PG&E faces involuntary manslaughter and other charges in Zogg Fire 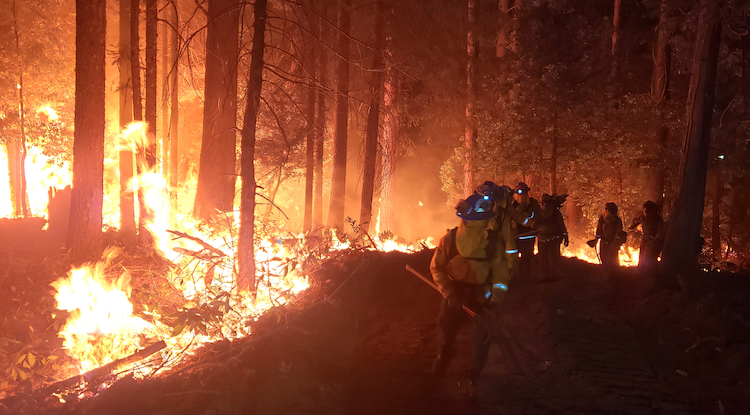 The Pacific Gas & Electric Co. has been charged with four counts of involuntary manslaughter for its failure to cut down a tree that fell on power lines and sparked the Zogg Fire last year.

PG&E faces 31 charges in all in Shasta County. Three of the 31 charges are in connection with other Shasta County fires in 2020 and 2021, according to the San Francisco Chronicle.

Last year, PG&E pleaded guilty to 84 counts of involuntary manslaughter and one count of unlawfully causing a fire for the 2018 Camp Fire that destroyed the town of Paradise, California. It is also on probation for a natural gas explosion in 2010 that killed eight people.

PG&E is also facing criminal charges in Sonoma County, California, in connection with the 2019 Kincade Fire.

“PG&E has a history of repeatably causing wildfires that is not getting better—it’s getting worse,” Bridgett said in a press briefing noted by Bloomberg Law.

PG&E CEO Patti Poppe said in a statement the utility company is “putting everything we’ve got into preventing wildfires and reducing the risk.”