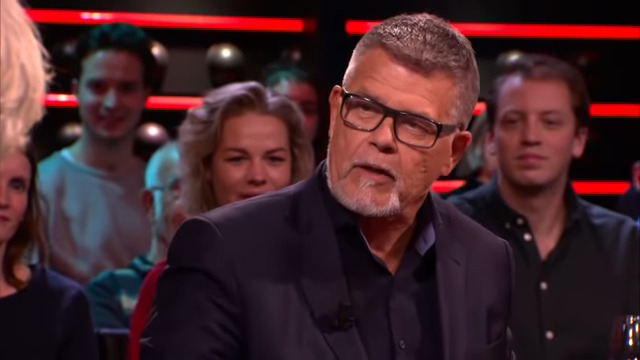 A 69-year-old Dutch TV personality and “positivity guru” has lost his initial legal battle to shave 20 years off his age.

Emile Ratelband had argued he feels much younger, and his birth certificate should reflect that. But a court in his home town of Arnhem in the eastern Netherlands ruled against him on Monday. The Associated Press, CNN, the BBC and the Washington Post have coverage.

“Mr. Ratelband is at liberty to feel 20 years younger than his real age and to act accordingly,” the court said in a press statement. “But amending his date of birth would cause 20 years of records to vanish from the register of births, deaths, marriages and registered partnerships. This would have a variety of undesirable legal and societal implications.”

If people are allowed to change their ages at will, there would be no meaning attached to the rights and obligations connected with age—such as the right to vote, marry and drive, and the duty to attend school, the court said.

If Ratelband experiences discrimination because of his age, there are other ways to resolve the problem under the law, the court said.

The court noted that the law now allows people to change their gender, but the changes took place amid a legal debate on the issues. There is no widespread movement to allow for age changes, the court said.

Ratelband had compared his quest to transgender people being able to legally change their gender. He argued that becoming 49 again could help him on dating websites, make it easier to obtain a mortgage, get him more work projects, and improve his outlook on life.

Critics said Ratelband’s quest is an insult to transgender people and an attempt to find more clients for his career as a lifestyle coach. Ratelband called the criticism “B.S.” in an interview with the Washington Post.

AP reports that Ratelband put a positive spin on the ruling. “This is great!” he said. The opinion rejecting his request “is great … because they give all kinds of angles where we can connect when we go in appeal.”