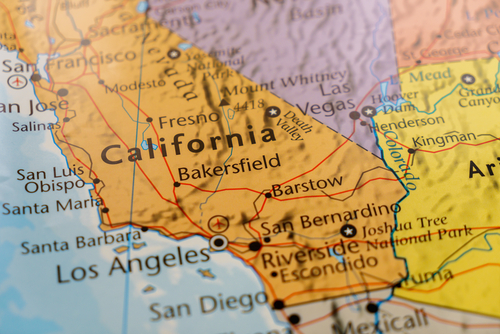 A lowered cut score on the California bar exam is permanent, but it will not be applied retroactively to earlier exams, the California Supreme Court announced Monday.

In a July 16 letter to Alan K. Steinbrecher, chair of the State Bar of California’s board of trustees, the court stated that it was lowering the cut score from 1439 to 1390 and planning for a remote bar exam. In a subsequent letter to Steinbrecher, dated Aug. 10, the court wrote that it declined requests to apply the new cut score retroactively.

According to the letter, the court is only aware of one jurisdiction, Montana, that applied a lowered cut score retroactively.

“Although the Supreme Court of Montana in 2016 made its decision to lower the passing score retroactive to 2013 examinees, that determination was designed to offset the effect of that court’s 2013 decision to increase the passing score. No similar circumstances are present here,” the court wrote.

The state supreme court rejected requests from law school deans and recent graduates, as well as Mark Stone, the California assemblyman and a Democrat who chairs the body’s judiciary committee, to apply the new score retroactively.

Evan Miller, a May 2019 graduate of the Santa Clara University School of Law, was one of the petition organizers. He did not pass the February 2020 bar exam but says he would have if the cut score had been set at 1390.

“California has always been a trailblazer in so many fields, especially the law, so it confuses me that the court would say that it needs another state to act first in order for them to do this. I guess I just expected more reasoning from our state’s highest court,” Miller wrote in an email to the ABA Journal.