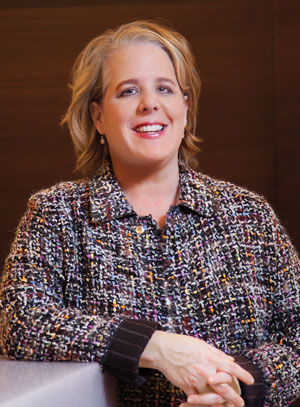 A group of prominent lawyers have filed a lawsuit against neo-Nazis, white supremacists and hate groups over the August violence in Charlottesville, Virginia.

The suit (PDF) was filed Thursday on behalf of 11 people who were injured. The complaint claims the defendants “joined together for the purpose of inciting violence and instilling fear” and the violence “was no accident.” The Washington Post and the National Law Journal (sub. req.) have stories; a press release is here.

The suit alleges negligence, conspiracy, harassment, infliction of emotional distress, assault and violation of two federal laws—the Ku Klux Klan Act of 1871 and the Civil Rights Act of 1866. The laws bar conspiracies to violate civil rights and impose a duty to protect among those who know of a racist conspiracy.

Lawyers involved in the lawsuit include litigators at Cooley and Boies Schiller Flexner. Another lawyer, Roberta Kaplan, represented Edith Windsor, who successfully challenged a ban on federal benefits to married gay couples.

The suit, funded by a new group called Integrity First for America, was partly inspired by a successful suit in the 1990s against anti-abortion activists who listed the names and addresses of doctors who performed abortions on a website, according to the Post.

Martin London, one of the lawyers for the plaintiffs in the abortion case, saw a possible challenge for Charlottesville plaintiffs in proving that hate groups used language likely to spur a violent reaction. “It’s a very tough test,” he told the Post.