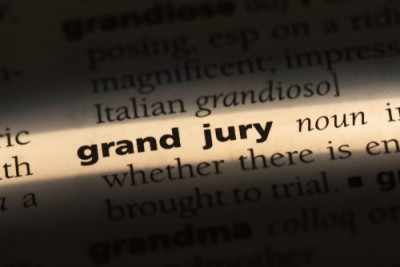 The testimony was sought in connection with the probe of Trump’s former lawyer, Michael Cohen. The Wall Street Journal broke the news and the New York Times followed with its own story. Both articles rely on anonymous sources.

The Journal describes Weisselberg as “a reserved accountant” known for his loyalty to Trump. According to the Times, the development “set off alarm bells within the Trump Organization” because Weisselberg has wide responsibilities. They include management of Trump’s private trust, some involvement with the Trump Foundation, and occasional review of the presidential campaign’s books.

Prosecutors are investigating whether Cohen violated banking or campaign finance laws by arranging hush payments before the election to stifle allegations of affairs by Trump, according to the Times. The probe is independent from the special counsel’s investigation of Russian influence in the 2016 election.

Earlier this week, a lawyer for Cohen released an audio recording of a meeting between him and the president in which the two men discussed paying for the story of a former Playboy model who alleged an affair with Trump. On the tape, Cohen said he had spoken with Weisselberg about how to set up a corporation to make the payment, as well as a plan for financing. A former Weisselberg associate told the Journal that people in the company though Cohen made the claim to bolster his credibility.

The Journal says Weisselberg was subpoenaed, while the Times says it’s not clear whether there was a subpoena or a request for voluntary testimony. It’s also unclear whether Weisselberg has already testified, the Journal reports.