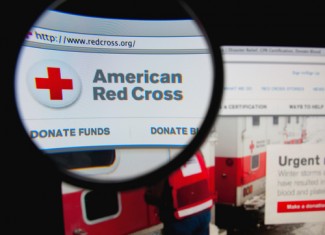 The American Red Cross fought a public records request for information on Hurricane Sandy fundraising and spending on the ground that some of the activities are a trade secret.

Gibson Dunn argued that information about fundraising, internal operations and finances should be exempt from disclosure. If the information were released, Gibson Dunn said, “the American Red Cross would suffer competitive harm because its competitors would be able to mimic the American Red Cross’s business model for an increased competitive advantage.”

The Office of the Attorney General agreed to redact some information when it releases the documents.