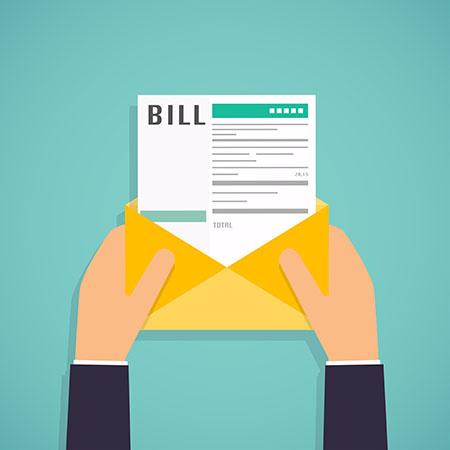 Twenty-one percent of lawyers “upbilled” for their time in 2015, rounding up their hours worked to the next hour or half hour, according to an analysis of legal invoices from about 100 companies.

The report chronicles upbilling and other red-flag billing practices, along with law-firm rates. It was released on Monday by CEB Inc. and Wolters Kluwer NV’s ELM Solutions, companies that help legal departments manage their budgets. Report summaries are here (PDF) and here.

The report also cautioned against two other billing practices prevalent in the legal bills analyzed. The report found that 40 percent of lawyers had submitted block bills for multiple types of work, making it difficult for legal departments to budget for legal work. The analysis also found that 51 percent of timekeepers had billed for six-minute time periods, showing they were billing for tasks such as an email or a quick phone call.

The report also found that law firm billing rates increased 5.4 percent from 2014 to 2015, even as the total hours billed by each law firm dropped 8 percent from 2013 to 2015. Rate increases for first-year associates—many of whom had their salaries increased to $180,000 this year— increased by only 0.8 percent, however.

The 5.4 percent increase in hourly rates was the highest for one year since 2008.