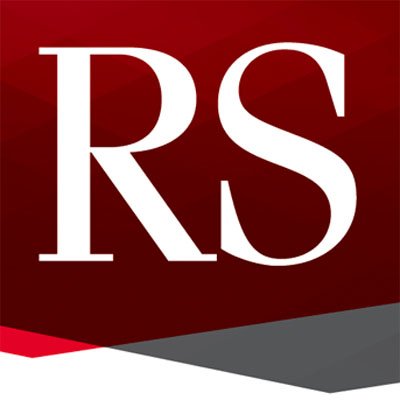 Reed Smith is expanding its Innovation Hours program, which allows fee earners to bill up to 50 hours on select projects.

According to a press release, the firm trialed this program for the 2017 calendar year and worked on six projects, including the development of a web app that provides an initial risk assessment, or triage, for those who have suffered a data breach.

“Our internal teams are provided with unfettered time to think and generate new ideas, and they have the firm’s commitment, facilities, technology and manpower at their disposal to develop these ideas into projects,” Sandy Thomas, global managing partner, said in a press release. “Following a highly successful pilot, we’re looking forward to relaunching the program on a larger scale.”

For the pilot, six of 30 potential projects were selected for their focus on “creativity, client focus, efficiency, alignment with the firm’s strategy and cultural change,” according to the firm.

Other projects included automating documents, undertaking trend analysis of cases in the managed care industry, and a blockchain project, which included “a response on behalf of the Chamber of Digital Commerce to the EU’s ‘Opinion on Blockchain,’ as well as a blockchain white paper.” It is unclear from the release if anything was built using blockchain technology. Attorneys billed a total of 364 hours under the program last year, according to Legaltech News.

“The innovation hours pilot was tremendously helpful and allowed us to develop materials that have truly impressed clients, as well as provided the opportunity for us to work with a revolutionary company in its infancy,” Kari Larsen, co-head of the FinTech and team member on the blockchain project, said in the release. “Because of the firm recognizing innovation hours toward billable targets, we were able to recruit top-talent lawyers to contribute to these projects, while also increasing their exposure to new tech.”

Seventeen of the firm’s partners and associate attorneys took part in the Innovation Hours trial. Legal Week reported that, as of fiscal year 2017, Reed Smith has 1,550 attorneys worldwide. The press release did not say how many attorneys are expected to join the expanded program.

While much of the coverage of this announcement has been positive, some are skeptical of the initiative because it reinforces the billable-hour business model.

Of course it could be that the innovations they work on are mostly relegated to the margins (or consist of innovation theatre) so as to not threaten core lines of work.

I’d love them to prove me wrong, but I’m skeptical (unless, of course, they innovate the business model too!)

Others seemed to believe the initiative could go further, citing more aggressive policies that allow increased time and freedom to work on projects outside the normal stream of work.

ReedSmith's 50 innovation hours are cool and I applaud the effort, but call me when a law firm adopts Google's 80/20 model. Or "Friday Fundays" as we called it at the @HarvardLIL

The expanded program will tackle five new projects through a “fast track, 12-week program,” while there is no cap for the total number of projects allowed under this initiative, reports Legaltech News. Outside assistance will be provided by Janders Dean, a consulting firm.

Representatives from Reed Smith did not respond to a request for comment.