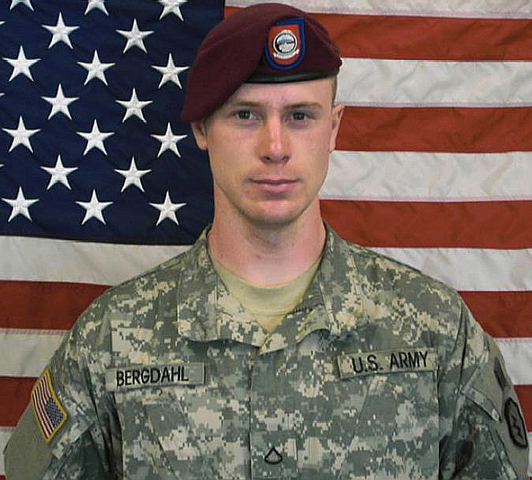 Sgt. Bowe Bergdahl pleaded guilty to desertion and misbehavior on Monday for leaving his Army base in Afghanistan before his capture by the Taliban.

Bergdahl pleaded guilty before a military judge in North Carolina, report the New York Times, the Washington Post, the Associated Press and CNN. The desertion charge carries a maximum five year sentence while the misbehavior charge—which is based on endangering other soldiers—has a potential life sentence.

Bergdahl was freed in a 2014 prisoner exchange. Army prosecutors had argued his actions put other service members at risk because they searched for him after he left his base in Afghanistan in 2009. Prosecutors said two soldiers and a Navy SEAL were wounded during search efforts, according to the Times account.

Bergdahl had told investigators he left to report leadership problems to a base about 18 miles away.

There was no stipulation of facts in the case, one of his lawyers told AP. That signals there was no deal on sentencing, according to the wire service. A sentencing hearing is expected to begin on Oct. 23.