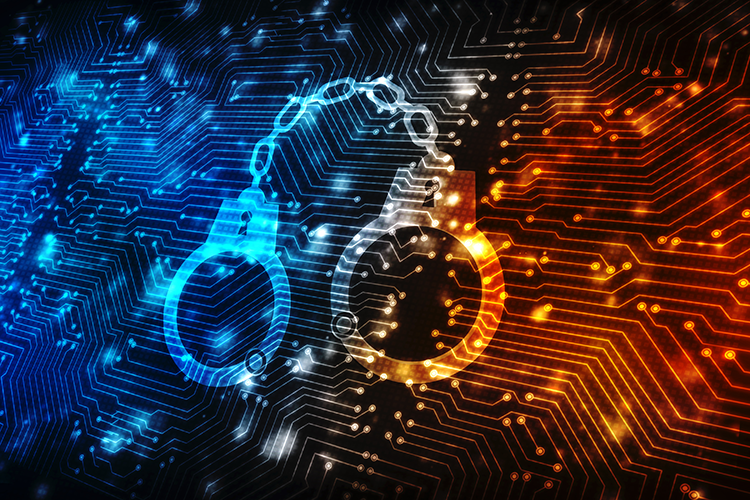 The ABA Criminal Justice Section proposed a resolution to the House of Delegates during the ABA Hybrid Annual Meeting on Tuesday that focuses on improving prosecutors' collection of case data.

Resolution 504 urges all prosecutors’ offices to produce regular reports that include the crimes charged; defendant’s or respondent’s race, gender and ZIP code; recommendations related to pretrial release and the court’s decisions; the disposition of each charge; and case rejection rates from all stages of criminal and juvenile processes.

The resolution also urges these offices to make the data available and accessible to the public, subject to any confidentiality requirements.

While the ABA’s Criminal Justice Standards for the Prosecution Function and Model Rules of Professional Conduct outline “aspirational practices” for prosecutors involved in criminal proceedings, neither guide them on how to uniformly collect and organize their annual case data, the report accompanying the resolution says.

In introducing the resolution, Stephen Saltzburg, a Criminal Justice Section representative to the House of Delegates, said when he and other section leaders looked at many states’ criminal justice systems, they saw overcriminalization and undeniable racial disparities.

“More that 90% of criminal cases are prosecuted on the state level,” Saltzburg said. “There is somewhere between 2,200 and 2,500 elected prosecutors out there. They have the power to bring any kind of case, from the misdemeanor to a death penalty case in those jurisdictions that still have the death penalty.

“They have enormous discretion, and they exercise that discretion every day. We just want to know more, and we want them to know more about what they’re doing. The reality is that when you don’t gather data, you can make the same kind of decisions that are discriminatory without even knowing it and never get better.”

Only a few prosecutors’ offices currently collect case data, according to the report. In 2016, the Cook County State’s Attorney’s Office—in a reportedly unprecedented move—released online six years of data outlining what happened with every felony in its office.

In his remarks, Saltzburg addressed concerns from a prosecutor who filed a salmon slip in opposition to the resolution but was unable to speak during the meeting. Saltzburg spoke to the prosecutor, who said it would be difficult for smaller prosecutors’ offices to immediately gather and publish their data.

Saltzburg noted that the Criminal Justice Section will add to its report that the resolution will be treated as aspirational.

“We are sympathetic and empathetic with the notion that not every office can develop this data and certainly not overnight,” Saltzburg said. “We will aspire to get this data developed over time, to put it out there, to do better, to have more data about our criminal justice system, so in every community people have an idea of what their prosecutors do.”

Andrew Brown, the president of the New York State Bar Association, also spoke in favor of Resolution 504. He pointed out attorneys’ witness bias every day, and that the collection of data is the most useful tool against it.

“Through the collection of data, we learn about how we have failed in the past, what is working and what we can do to improve our criminal justice system,” Brown said. “Resolution 504 collects the data to show that not all have been treated equal. To make sure that the data is reliable, the resolution also ensures that the data is publicly available.”

The House of Delegates overwhelmingly passed the measure. With its approval, the Criminal Justice Section plans to provide relevant programming and potentially form a task force to create more specific guidelines on how prosecutors could collect and publish data.