SCOTUS countdown: More than a dozen cases remain, including some blockbusters 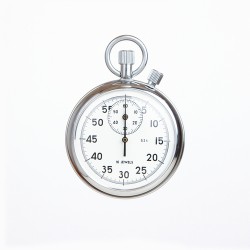 After deciding three cases on Monday, the U.S. Supreme Court has only 14 cases left to decide this term.

The Associated Press has that tally, along with a look at some of the high-profile cases left to be decided. The Wall Street Journal Law Blog and the Los Angeles Times also list some of the most anticipated cases. They include:

• Riley v. California and United States v. Wurie. The cases consider whether police must obtain a warrant to search cellphones seized during an arrest.

• National Labor Relations Board v. Noel Canning. At issue is the president’s power to make recess appointments during short breaks in Senate proceedings.

• ABC v. Aereo. At issue is whether Aereo violates network copyrights when it uses miniature antennas to transmit TV programs over the Internet to its subscribers.

• Harris v. Quinn. Home health-care workers paid by Medicaid claim their First Amendment rights are violated by an Illinois requirement that they join the public-sector union or pay a fee to cover the cost of collective bargaining.

Previous:
Utah lawyer asks to broadcast divorce court proceedings, but the answer appears to be no

Next:
Woman accused of filing $100B fake liens against prosecutors, judges in revenge for brother's case