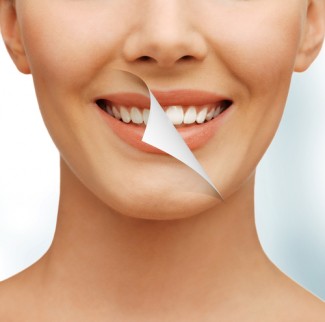 A North Carolina dental regulatory board made up mostly of dentists doesn’t have state-action immunity in an antitrust action, the U.S. Supreme Court has ruled.

The 6-3 decision (PDF) allows a Federal Trade Commission challenge to the board’s clampdown on teeth whitening by nondentists.

Justice Anthony M. Kennedy wrote the majority opinion. The dental board didn’t have state-action immunity, Kennedy said, because North Carolina law is silent on whether its ban on the unauthorized practice of dentistry covers teeth whitening.

When a state board has a controlling number of active market participants in the occupation it regulates, Kennedy said, state-action antitrust immunity cannot be invoked unless two requirements are met: 1) The challenged restraint of trade is clearly articulated and affirmatively expressed as state policy, and 2) The policy is actively supervised by the state.

An amicus brief filed by the North Carolina State Bar had argued that a ruling for the FTC could affect state bars’ power to regulate lawyer ethics and the unlicensed practice of law.

Kennedy’s opinion cited acknowledged “a strong tradition of professional self-regulation, particularly with respect to the development of ethical rules,” and cited a book on legal ethics. “Today’s holding is not inconsistent with that idea,” he said.

Money damages were not an issue in the FTC suit, and the case doesn’t address whether board members have immunity from damages liability, Kennedy said. He also pointed out that states could agree to indemnify and defend agency members in the event of litigation.

Justice Samuel A. Alito Jr. argued in a dissenting opinion that the dental board was “unmistakably a state agency” and “that is the end of the matter.” His dissent was joined by Justices Antonin Scalia and Clarence Thomas.