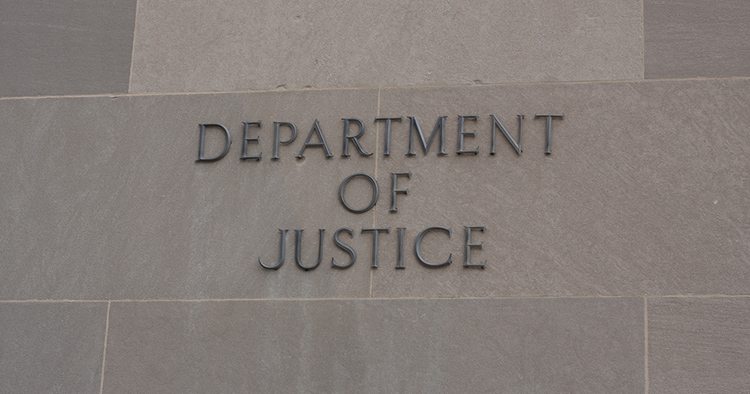 The Senate has confirmed Brian Benczkowski to lead the Justice Department’s criminal division amid controversy over his representation of a Russian bank.

The vote to confirm was voted 51 to 48, report the Wall Street Journal, the Associated Press, NPR, the Washington Post and Roll Call. He was nominated a year ago. A press release is here.

Democrats had criticized Benczkowski’s nomination because of his 2017 representation of Alfa Bank, which the Wall Street Journal says has ties to Russian President Vladimir Putin. News reports had suggested a possible server connection between the bank’s computer and the Trump Organization. But the bank said it had been attacked by hackers and there was no link.

Benczkowski has said he would recuse himself from any bank matters for at least two years, but he wouldn’t recuse himself in the probe of Russian meddling.

Benczkowski had worked in the Justice Department in the George W. Bush administration and was Republican staff director for the Senate Judiciary Committee. Most recently, he was a partner at Kirkland & Ellis.