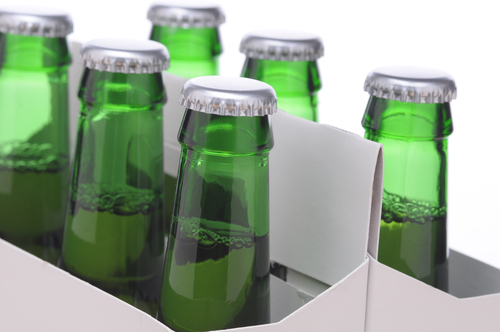 The Chicago-based 7th U.S. Circuit Court of Appeals partially revived a small Wisconsin brewer’s lawsuit against the two largest American breweries for conspiring to monopolize the sale of beer in Ontario, Canada.

In its Thursday opinion, the 7th Circuit held that the act of state doctrine—which says that the actions of one nation may not be questioned in the courts of another nation—does not completely bar Mountain Crest’s antitrust claims against Anheuser-Busch and Molson Coors. Courthouse News Service has coverage.

Brewers in Ontario can distribute beer through the Liquor Control Board of Ontario, the government owned-retailer—which typically only allows sales of six packs of beer and does not charge listing fees to suppliers, Courthouse News Service reports. They can also distribute through Brewers Retail Inc., known as The Beer Store. It is owned by Anheuser-Busch and Molson Coors and does charge listing fees.

Mountain Crest argued that these agreements and BRI’s policy of promoting sales of the two larger breweries in its stores “inhibited its ability to compete in the Ontario beer market.”

Judge Kenneth Ripple wrote in the opinion that “to the extent that Mountain Crest seeks relief under [the Sherman Act] predicated solely on the six-pack rule, the act of state doctrine clearly precludes the action.”

However, he said Mountain Crest “sets forth facts that, if accepted by a trier of fact, might demonstrate that the defendants took concerted action to bring about the Ontario legislation.

“Holding Anheuser-Busch and Molson Coors liable for their antecedent and allegedly deliberate acts to bring about the six-pack rule and requiring them to pay damages to Mountain Crest would not, on its face, invalidate Ontario’s chosen regulatory scheme.”