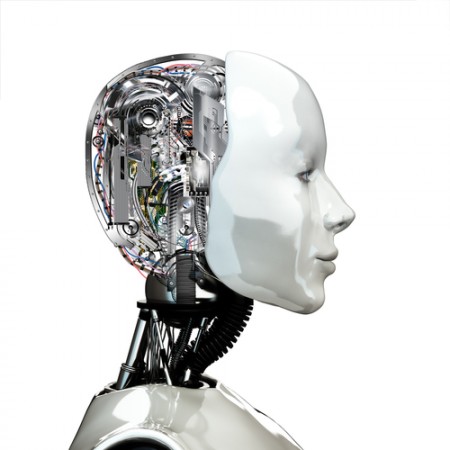 Seyfarth Shaw says it will be the first major law firm to use “software robots” that use human training to move information between computer programs or apps.

The software can automate processes in which people are interacting with more than one computer program, according to Blue Prism chief marketing officer Pat Geary. The software robots “can weave all of those applications together,” Geary told the American Lawyer.

The software will help free Seyfarth lawyers “from some of the more mundane legal tasks,” Seyfarth’s chair emeritus, Stephen Poor, said in a press release. Testing has already shown has Blue Prism software “can help us create exponential gains in productivity,” he said.

Poor told the American Lawyer that the software robots had already been used to reduce part of the firm’s client onboarding process from 35 minutes to four minutes. He also expects the software robots can be used to extract client data, and to analyze contracts and contract flows.