Should SCOTUS arguments be livestreamed? 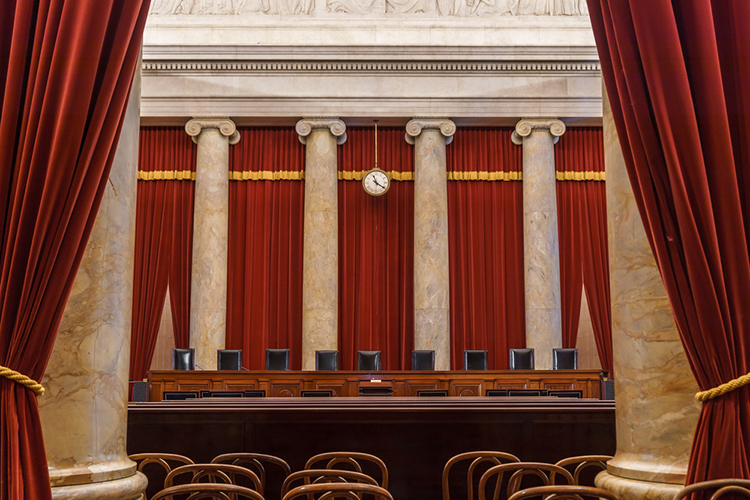 Typical practice is to release transcripts the day of argument and audio the Friday after oral argument, Case Western Reserve University School of Law professor Jonathan Adler noted at the Volokh Conspiracy. But releasing it the same day worked well, and he sees no reason not to do this for every case.

“Perhaps some on the court fear that releasing same-day audio would encourage advocates (or even justices) to grandstand during oral arguments in the hopes of influencing evening newscasts,” Adler wrote. But “if same-day audio of Trump v. Hawaii can be released without negative incident, I think we can handle same-day audio of cases about the interstices of the Armed Career Criminal Act or ERISA.”

In an essay for the Sacramento Bee, Erwin Chemerinsky, dean at the University of California at Berkeley School of Law, points out that the San Francisco-based 9th U.S. Circuit Court of Appeals provides a livestream of all of its oral arguments. “No adverse effects have been seen,” Chemerinsky wrote.