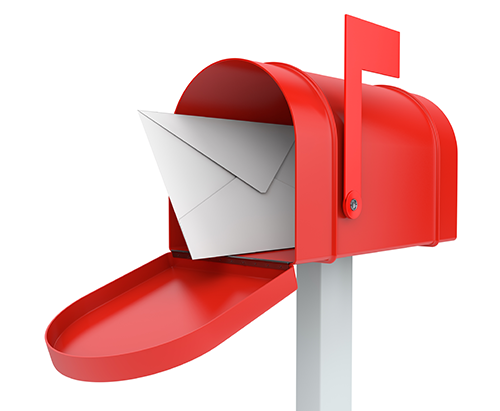 The complaint says that recent policy changes are obstructing the ability of the postal service to keep the mail moving before, during and after election day. Those changes, adopted in July, include barring postal workers from making late or extra trips, strict start and stop times, and the curtailing of overtime, according to the plaintiffs.

“Defendants are undermining the states’ efforts to fairly administer their own elections pursuant to the authority vested in them by the Constitution,” the 68-page lawsuit states.

DeJoy testified today before the Senate Homeland Security and Governmental Affairs Committee. He said that the postal service would make it a priority to deliver mail-in ballots and said that he supports the practice, The Washington Post reports.

“The postal service is fully capable and committed to delivering the nation’s election mail securely and on-time,” DeJoy said at the hearing, according to Reuters. “This sacred duty is my number one priority between now and election day.”

More Americans are expected to file their ballots by mail in this year’s elections because of the coronavirus pandemic, according to the lawsuit, with in-person voting posing substantial risks of infection. The complaint notes that during Pennsylvania’s primary election earlier this year, the number of mail-in ballots was 18 times greater than it was four years ago.

The lawsuit also takes aim at President Donald Trump for trying to “undermine confidence in voting by mail” by “falsely asserting that mail-in votes are subject to widespread fraud.”

“In fact, the states take numerous steps to protect against fraud, through techniques such as matching signatures, requiring witnesses, and providing each voter with an individually identified return envelope in which to place the voter’s sealed ballot,” the lawsuit notes.

DeJoy announced Tuesday that the postal service would suspend any changes to its operations until after this year’s election.

But California Attorney General Xavier Becerra expressed the sentiment of many Democrats who are concerned that voters’ rights could still be violated.

“Pres Trump and Postmaster DeJoy might say they’re backing down but, in CA, we’re not going to take their word for it,” Becerra wrote in a tweet. “Free and fair elections are too important to leave to an empty promise.”

NEWS: We've officially filed our lawsuit to protect the #USPS.

Pres Trump and Postmaster DeJoy might say they're backing down but, in CA, we're not going to take their word for it.

Free and fair elections are too important to leave to an empty promise. https://t.co/72RM0SB6xO pic.twitter.com/PEQXvUrray

Their complaint says that DeJoy is violating elderly Americans’ right to vote under the 26th Amendment of the Constitution because older voters are more likely to vote by mail.

The complaint seeks a declaration that the postal service’s operational changes are unlawful. It also seeks an injunction that enjoins it from failing to prioritize election mail and failing to postmark mail on the day it was received. It also wants the court to prevent DeJoy from barring overtime, late or extra trips a week before, during or 17 days after the election.