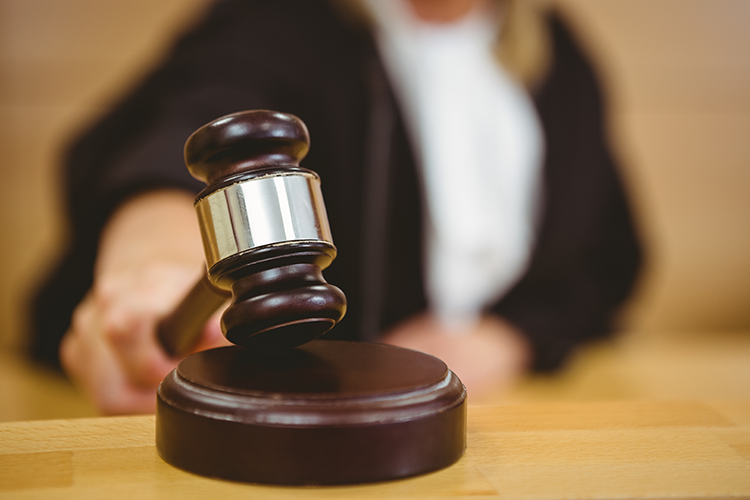 A federal judge who took nearly five years to adopt a magistrate judge’s report and recommendation for restitution failed to conduct a proper review before doing so, according to the 2nd U.S. Circuit Court of Appeals at New York.

U.S. District Judge Sterling Johnson Jr. cited only one reason for his approval of a recommendation that three wire-fraud defendants pay a combined $33 million in restitution, according to the Feb. 10 summary order.

Johnson of the Eastern District of New York offered that assessment in an October 2019 court hearing when he adopted Scanlon’s January 2015 recommendation. No further explanation was given, even though the two of the defendants had filed objections to the recommendation.

The 2nd Circuit ordered a new judge to hear the case on remand. Law 360 has coverage.

The three defendants had pleaded guilty in a scheme to sell overvalued coins. The case was transferred to Johnson after one of the defendants, Joseph Romano, was accused of plotting to behead the first federal judge who handled the case, as well as the lead prosecutor. He was convicted in January 2014.

The appeals court said its order is the second time that it reversed Johnson for failing to properly review a magistrate judge’s recommendation concerning restitution. The other case involved a related scheme and two different defendants.

“Additionally, we note that in this case, victims of the underlying fraud—many of whom are elderly—have been eagerly waiting for several years for the possibility of restitution,” the appeals court said. “It took 57 months for the district court to rule on the [magistrate’s report and recommendation]. In vacating the amended judgments ordering restitution, we worry about additional delays and the prejudice those delays may have on the many victims of the fraud perpetrated by defendants.”

The court said many victims had written to Johnson asking for a ruling on the restitution, and the prosecution had twice filed letters seeking a ruling. The prosecution and the defense agreed that Sterling’s long-awaited review of the recommendation was insufficient.

In a footnote, the court said it felt “compelled to point out that many of the problems created in this appeal and the case below would have been avoided by the timely adjudication of motions on the district court’s docket.”