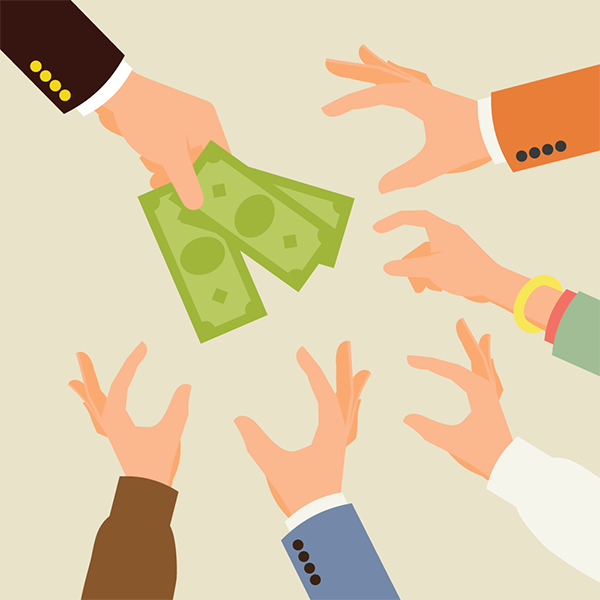 Law grads have had employment offers rescinded at 49% of the law schools surveyed by the National Association for Law Placement.

Rescinded offers were most common in private practice. Among schools that reported rescinded offers, 85% said private sector employers had done so.

The results are from NALP’s second pulse survey of its members about the impacts of the COVID-19 pandemic. The survey was conducted June 18-30; 167 law schools and 356 legal employers completed the survey.

• Half of law offices that hired 2020 law grads have not yet established start dates for the new associates. Among offices that did have start dates, 62% scheduled them in January 2021.

• 69% of law offices that deferred start dates are offering stipends or cash payments to the new associates.

• 95% of law firms with summer programs shortened the length. Two-third of firms with shortened programs paid summer associates a prorated amount based on the shorter length.

• 35% of law offices had reopened fully or partially, or planned to do so by the end of June. Thirty-nine percent were unsure when they would reopen.