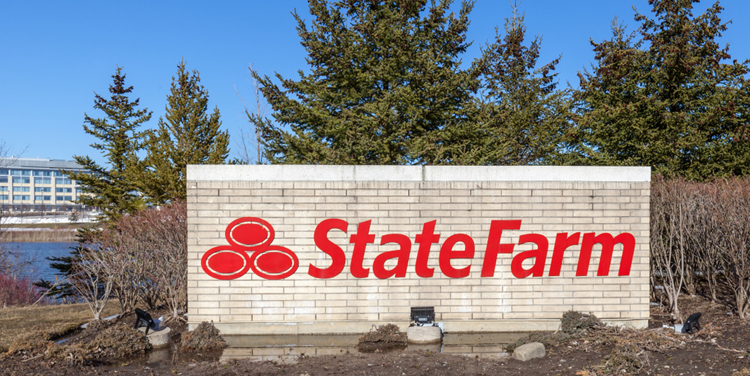 State Farm has agreed to pay $250 million to settle a class action claiming the insurer created a RICO enterprise to secretly fund the election of Illinois Supreme Court Justice Lloyd Karmeier, who later voted to overturn a $1.05 billion verdict against the Bloomington, Illinois-based company.

U.S. District Judge David Herndon gave preliminary approval to the settlement on Sept. 5 and scheduled a hearing on final approval for Dec. 13. Trial had been scheduled to begin last week, and Karmeier was scheduled to testify. The Associated Press, Reuters and Bloomberg News have coverage. 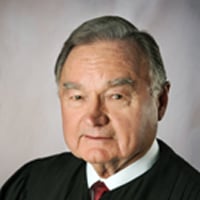 A lawyer for the plaintiffs, Robert Clifford, told Reuters that the litigation helped expose truths about hidden corporate influence in judicial elections. “We learned a lot about dark money in America,” Clifford told the wire service.

The problem isn’t confined to Illinois, he said. “And it’s not going to change unless there’s campaign finance reform.”

Clifford said Karmeier’s deposition testimony will likely be released after final approval of the settlement.

A State Farm lawyer helped found the ICJL and hired its president, Ed Murnane, who helped run Karmeier’s campaign without claiming about $700,000 in expenses as in-kind donations, according to the complaint. The Illinois Civil Justice League’s PAC contributed nearly $1.2 million to the Karmeier campaign, the suit said.

After Karmeier’s election, plaintiffs who had obtained the $1.05 billion judgment against State Farm sought Karmeier’s recusal in the pending state supreme court appeal. In response to the plaintiffs’ recusal motion, State Farm misrepresented the magnitude of its support, the complaint had alleged.

The plaintiffs who obtained the judgment had claimed State Farm breached its contract with them by using nonoriginal parts in vehicles damaged in crashes. When the Illinois Supreme Court decided the case in 2005, Karmeier voted to overturn the award.

Karmeier joined the majority opinion that included four other justices. Another justice did not take part in the 2005 case, and two others partly concurred and partly dissented.

State Farm said in a press release announcing the RICO settlement that it continues to deny liability and it believes the plaintiffs’ claims are without merit. The press release says both sides settled because they “believe it is in the best interest of all the parties and to avoid protracted litigation and appeals that could continue for several more years.”