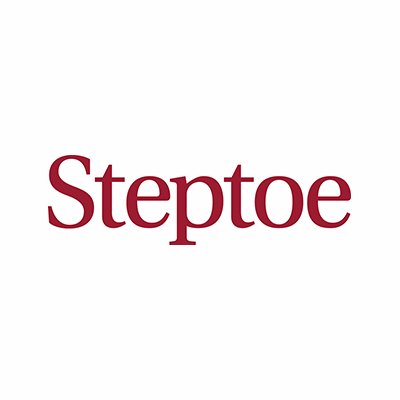 Steptoe, represented by Arnold & Porter Kaye Scholer, argued that former associate Ji-In Houck had signed two contracts agreeing to arbitration of any disputes she might have with the law firm. The same agreements forbid Houck from pursuing her claim as a class action, the firm said.

Houck’s proposed class action, filed in June, says she was paid nearly half of what associates with the same amount of work experience were paid when she joined the firm as a contract lawyer. She was later promoted to associate, but says her pay was always substantially lower than that of male associates with comparable experience, even though she always received positive performance reviews. That was true for both base salary and bonuses, and men were also given more high-profile assignments and recognition, she alleged.

In the motion, Steptoe also argued that Houck’s situation was unusual because she started at the firm as a contract lawyer, and said the suit was an “attempt to conflate her own dissatisfaction with her own atypical career … with the sweeping conclusion that … women are paid less and receive fewer opportunities than their male counterparts.”

“The firm remains committed to gender equity and will continue to pursue practices and initiatives to advance that goal,” Steptoe’s defense team said. “If this case is allowed to continue, the evidence will flatly refute plaintiff’s claims.”

Houck is now working as an associate at another law firm. She is represented by Lori Andrus of Andrus Anderson in San Francisco, who did not immediately return Law.com’s request for comment Friday.

Two other gender discrimination cases against BigLaw firms are pending, one against Proskauer Rose and another against Chadbourne & Parke. A fourth gender bias case against Sedgwick was sent to arbitration and settled confidentially in May.