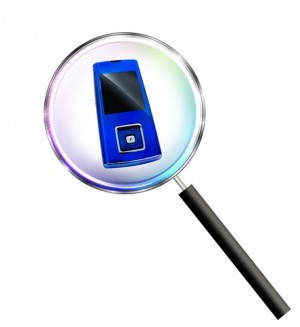 Evidence from a stingray surveillance device that traced a homicide victim’s stolen phone to the home of a suspect can be used in the suspect’s murder trial, a Baltimore judge has ruled.

Judge Timothy Doory ruled that the defendant, 47-year-old Anthony Todd, had no ability to “complain about a phone that isn’t his, taken during commission of a murder,” the Baltimore Sun reports. Police said they didn’t seek a court order for the stingray information because of urgency surrounding the crime.

Todd’s lawyer says his client picked up the phone from a vacant porch when he heard it ringing.

The case highlights the controversy surrounding the device that mimics a cellphone tower to collect cellphone information. Baltimore police revealed this month that they have used stingray devices more than 4,300 times, the story says.