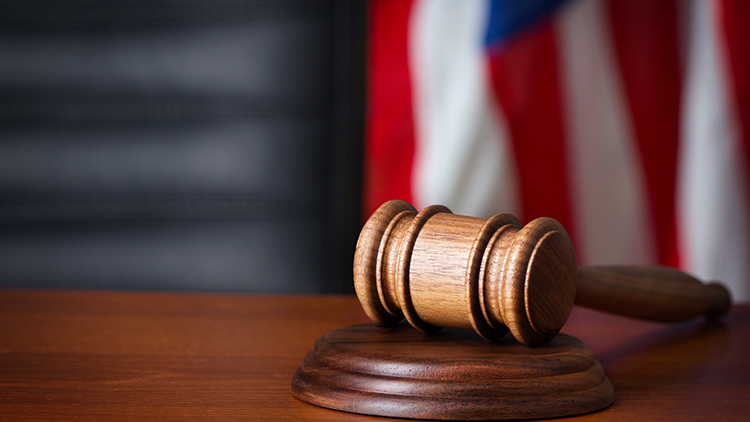 A criminal court judge in suburban Chicago has been moved to administrative duties after he reportedly told a black defendant, “you were never a slave.”

Judge Richard Schwind of Rolling Meadows, Illinois, was reassigned based on a complaint that he had made “an inappropriate remark while on the bench,” according to a statement from the chief judge’s office on Wednesday. Schwind will also be enrolled in sensitivity training, and the matter will be referred to the state agency that investigates complaints against judges. WBEZ has coverage.

Schwind is a former Cook County prosecutor and a 27-year employee with the Illinois Attorney General’s office, where he became chief of the criminal enforcement division. He made the comment July 18 while sentencing a 31-year-old black man in a misdemeanor battery case, WBEZ previously reported.

Defendant Deon Lindsey admitted hitting his ex-girlfriend’s white brother, but said he was provoked because the man called him the N-word. According to a transcript obtained by WBEZ, Schwind told Lindsey the N-word is an “ignorant term.”

“You take offense to a word that—you, you were never a slave, but you take offense to it,” Schwind continued. “And I understand that. But the bigger man walks away. You don’t resort to violence. That’s why society is the way it is now.”

Lindsey was sentenced to a year of probation and 80 hours of service in an alternative work program.