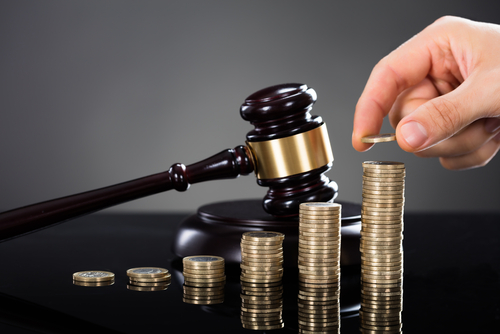 Law.com has the story on the March 24 lawsuit, filed by the Armor Screen Corp. against the RELX Group, LexisNexis’ parent company. The suit alleges that LexisNexis charged Squire Patton Boggs a flat rate, but the law firm billed more than $100,000 for what appeared to be separate searches with the help of a LexisNexis product.

The product, called PowerInvoice, can be used to generate customized reports. The product was used “to construct sham bills,” according to the suit, filed in Florida’s 15th Judicial Circuit.

“We believe LexisNexis aided and abetted Squire in a breach of fiduciary duty and a fraud against my client,” said Michael Smith, a lawyer for the Armor Screen Corp., in an interview with Law.com. “We think the PowerInvoice product is a product created and designed in a way that enabled that kind of fraud.”

A LexisNexis representative told Law.com that it does not comment on pending litigation. Squire Patton Boggs told Law.com in a statement that its billing for legal research complied with ABA rules.

Law.com spoke with cost recovery consultant Rob Mattern of Mattern & Associates, who said clients are getting savvier about soft costs, such as legal research.

“I think clients are more than willing to pay soft cost recoveries if they feel they’re fair and they’re disclosed,” Mattern said.