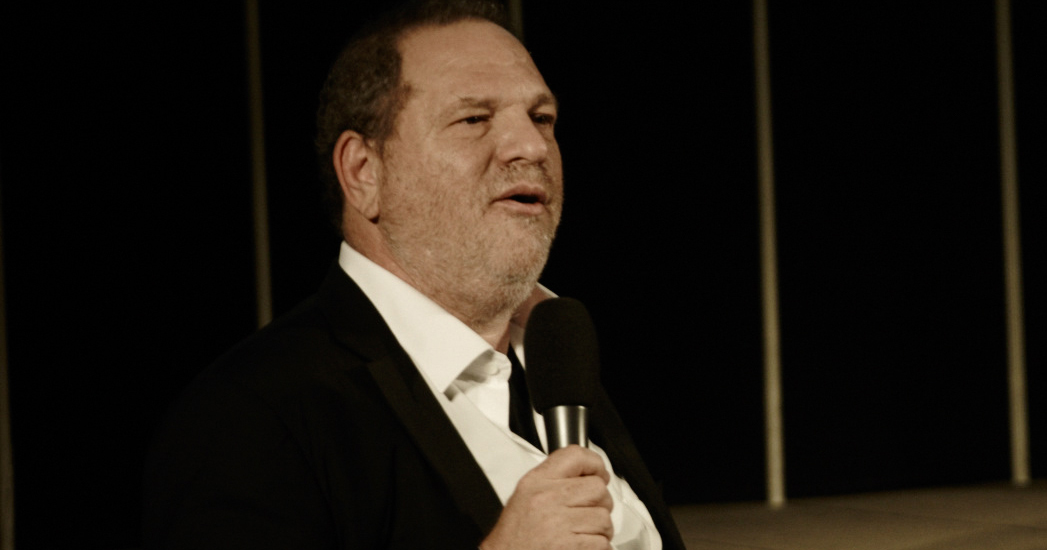 Defendants in the suit (PDF) include Weinstein, Miramax, the Weinstein Co. and members of its board, the New York Times, the Washington Post, the American Lawyer (sub. req.) and ABC Newsreport.

The plaintiffs accused Weinstein of isolating them and other class members to engage in unwanted sexual conduct that included flashing, groping, harassing, attempted rape and rape.

The suit says several lawyers and law firms were participants in the enterprise, though none are named as defendants. Weinstein hired the lawyers and private investigators “to harass, threaten, extort, and mislead both Weinstein’s victims and the media to prevent, hinder and avoid the prosecution, reporting, or disclosure of his sexual misconduct,” the suit says.

K&L Gates said in a statement that the lawsuit allegations are false, and the firm “has never represented Mr. Weinstein or any other person or entity concerning investigations or inquiries relating to Mr. Weinstein.”

Past news stories said lawyer David Boies of Boies Schiller had hired an investigations firm called Black Cube to stop publication of a negative article about Weinstein. A Black Cube investigator posed as a woman who might have an allegation against Weinstein and as a women’s rights advocate to get information from his accusers, the reports said.

The suit says the law firms hired the private intelligence firms “to protect evidence of Weinstein’s misconduct under the guise of the attorney-client privilege or the doctrine of attorney work product.”

Boies has said he would never have signed a contract with the investigative agency had he known of the tactics it used.

The suit was filed in Manhattan federal court on Wednesday by Hagens Berman Sobol Shapiro and the Armenta Law Firm.

Typo corrected at 4:40 p.m. Updated on Dec. 7 to include statement by K&L Gates.