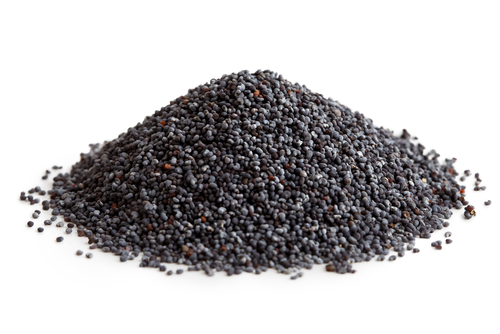 Lawsuits are being filed around the country on behalf of people who brewed tea with unwashed poppy seeds in search of a home remedy for anxiety, arthritis or diarrhea.

The tea brewed from the seeds may contain morphine and codeine and lead to overdose deaths and injuries, according to lawsuits cited by Law.com.

Poppy seeds used for baking are washed and are considered safe, said Jory Lange Jr., a Houston lawyer representing plaintiffs in New Jersey cases. But unwashed poppy seeds may be contaminated with opiates from latex in poppy seed pods that break open while being harvested, he told Law.com.

“Misinformation about medical issues is rife right now in our country,” Lange told Law.com. “I’m very concerned because people are still selling these. This really is a risk out there, and I think most of the people consuming these unwashed poppy seeds have no idea how dangerous they are.”

One lawsuit, transferred to federal court in Newark, New Jersey, from Utah, said 44-year-old Addie Kofford of Heber City, Utah, was found dead with unwashed poppy seeds at the scene. An autopsy found that she died of morphine and codeine intoxication.

At least two other lawsuits are pending in federal and state court in New Jersey.

Kofford’s suit, amended Sept. 7, alleges breach of warranty, negligence and strict liability for sale of a defective product. The suit also alleges that the defendants fraudulently transferred assets after learning of the death of Kofford and another person.