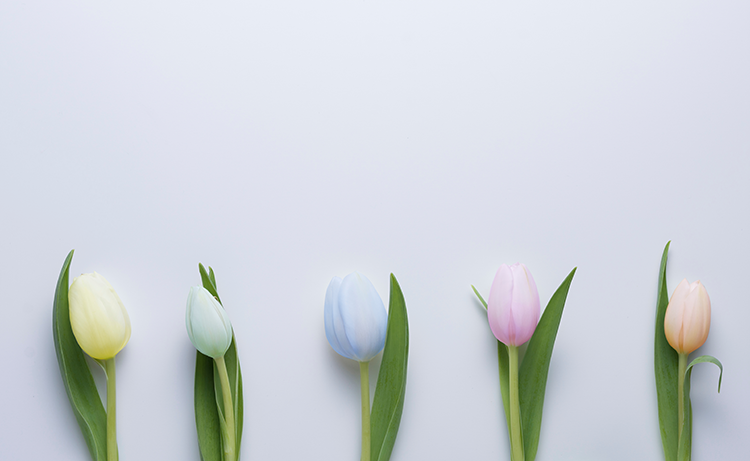 The U.S. Supreme Court on Friday let stand a victory for a same-sex couple who were told by a Christian florist that she would not provide flowers for their wedding.

Justices Clarence Thomas, Samuel A. Alito Jr. and Neil M. Gorsuch said they would have granted the cert petition.

The American Civil Liberties Union represented the gay couple, Robert Ingersoll and Curt Freed, according to a press release.

The Washington Supreme Court ruled twice in the case.

The Washington high court initially ruled in favor of the couple in February 2017, holding that Stutzman did not have a First Amendment right to violate state laws barring discrimination in public accommodations. Stutzman refused to provide the flowers because she had a religious belief that marriage can only be between a man and a woman.

The U.S. Supreme Court’s 2018 Masterpiece Cakeshop decision held that Colorado’s Civil Rights Commission violated the free exercise rights of a Christian baker by showing hostility to his explained religious reasons for refusing to bake a cake for a gay wedding.

On remand, the Washington Supreme Court ruled that Washington state courts did not act with religious animus.

Ingersoll commented on today’s cert denial in the ACLU press release. “After Curt and I were turned away from our local flower shop, we canceled the plans for our dream wedding because we were afraid it would happen again,” he said. “We had a small ceremony at home instead. We hope this decision sends a message to other LGBTQ people that no one should have to experience the hurt that we did.”

ACLU lawyer Ria Tabacco Mar represented the couple. “Today the Supreme Court confirmed that LGBTQ people should receive equal service when they walk into a store,” she said in the press release.

She noted that 60% of states still don’t have express protections for LGBTQ people like the kind in Washington state. “Our work isn’t over yet,” she said.

Stutzman was represented by Alliance Defending Freedom, which called the cert denial “devastating news” in a press release.

Reuters and Law360 are among the publications with coverage of the cert denial.