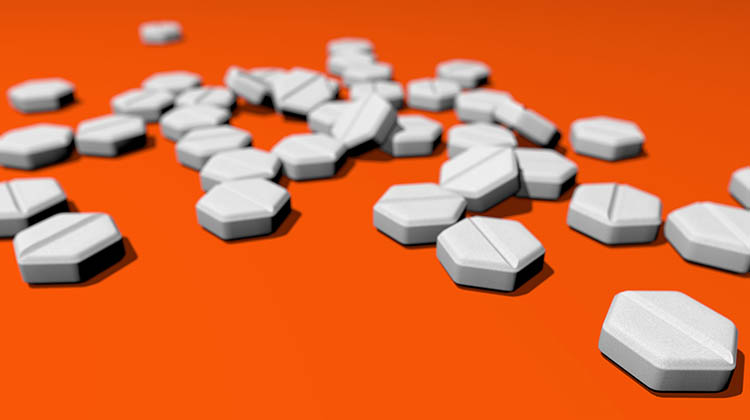 Regulation of medication abortions in Arkansas will not undergo Supreme Court review in a case brought by Planned Parenthood. Angel Soler Gollonet/Shutterstock.

The U.S. Supreme Court has declined to hear a challenge to an Arkansas law that has the effect of ending medication abortions in the state.

The court denied certiorari review on Tuesday. The St. Louis-based 8th U.S. Circuit Court of Appeals had reversed an injunction preventing the law from taking effect, report the Washington Post, SCOTUSblog, New York Times and National Law Journal. The 8th Circuit said the trial judge should not have blocked the law without findings about the estimated number of women who would be burdened.

The law requires doctors who prescribe drugs for medication abortions to have an agreement with a doctor who has hospital admission privileges. Planned Parenthood said it could not find any doctor with those privileges willing to sign such an agreement.

None of the Supreme Court’s liberal justices voiced an objection to the cert denial. That could indicate they agree the trial court needs to collect more evidence before ruling, according to the Washington Post. The case is Planned Parenthood of Arkansas & Eastern Oklahoma v. Jegley.

The justices relisted another case, Azar v. Garza, involving an immigrant teen who sought an abortion after entering the country illegally. The government is asking the court to accept the case and vacate a federal appeals court decision that allowed the youth to have an abortion.