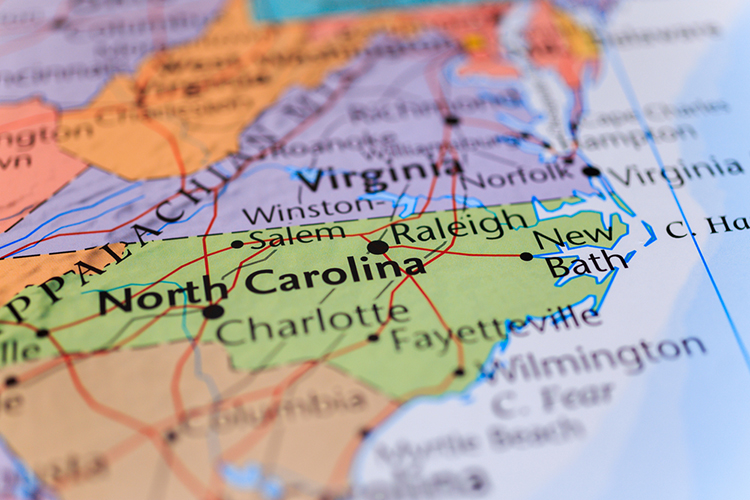 The U.S. Supreme Court on Monday remanded a partisan gerrymandering case from North Carolina that had alleged Republicans drew federal congressional district lines to give themselves an advantage.

The Supreme Court ordered a federal court in North Carolina to reconsider whether the plaintiffs had standing in light of its decision earlier this month in a partisan gerrymandering case from Wisconsin, Gill v. Whitford. The Washington Post has coverage.

In the Wisconsin case, the Supreme Court had ruled the plaintiffs did not establish standing by claiming statewide injury to Democrats. The court had remanded the case to give the plaintiffs a chance to prove individual harm.