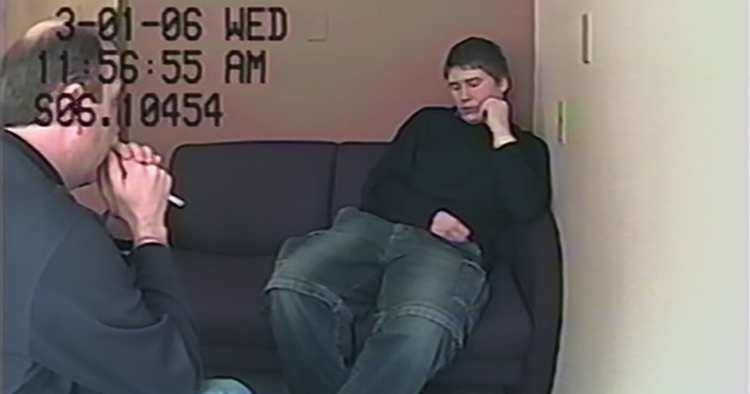 The U.S. Supreme Court on Monday refused to hear the appeal of Brendan Dassey, the teen convicted of helping his uncle kill a woman in a case featured in the Making a Murderer Netflix series.

A federal appeals court had reinstated Dassey’s 2007 conviction in December in an appeal that had argued his confession should be tossed. The en banc decision by the Chicago-based 7th U.S. Circuit Court of Appeals had said the decision by a Wisconsin court upholding the confession was reasonable.

The 7th Circuit had acknowledged some factors that would support a finding that the confession wasn’t voluntary. They include Dassey’s youth, his limited intellectual ability, some suggestions by the interrogators, inconsistencies in the confession, and assurances that honesty would produce leniency.

But there was no physical coercion, his mother had consented to the questioning, and Dassey had “provided many of the most damning details himself in response to open-ended questions,” the federal appeals court said.

One of Dassey’s lawyers, Laura Nirider of Northwestern law school’s Center on Wrongful Convictions of Youth, said in a statement that the fight to free Dassey would continue.

“The video of Brendan’s interrogation shows a confused boy who was manipulated by experienced police officers into accepting their story of how the murder of Teresa Halbach happened,” Nirider said. “These officers repeatedly assured him that everything would be ‘okay’ if he just told them what they wanted to hear and then fed him facts so that Brendan’s ‘confession’ fit their theory of the crime. By the end of the interrogation, Brendan was so confused that he actually thought he was going to return to school after confessing to murder.

“Unfortunately, Brendan isn’t alone. Over the past 20 years, extensive empirical and psychological research has shown that children under 18 are between three and four times more likely to falsely confess than adults—and yet the criminal justice system fails many of them.”

The Washington Post has coverage of the cert denial.

Story updated at 11 a.m. to include Nirider’s statement.