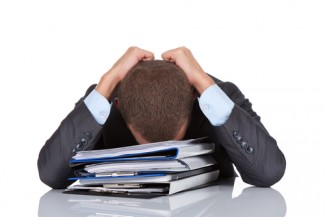 Lawyers are experiencing more burnout and a decline in well-being, according to a Bloomberg Law survey taken in the last quarter of 2021.

Surveyed lawyers said they experienced burnout in their jobs 52% of the time, the highest level since Bloomberg Law began taking the quarterly survey in 2020, according to the publication.

The percentage of time lawyers that experienced burnout was 44% in the third quarter and 47% in the fourth quarter, Bloomberg Law reported.

• Forty-six percent said their well-being worsened in the fourth quarter of 2021, compared with 34% in the third quarter and 30% in the second quarter.