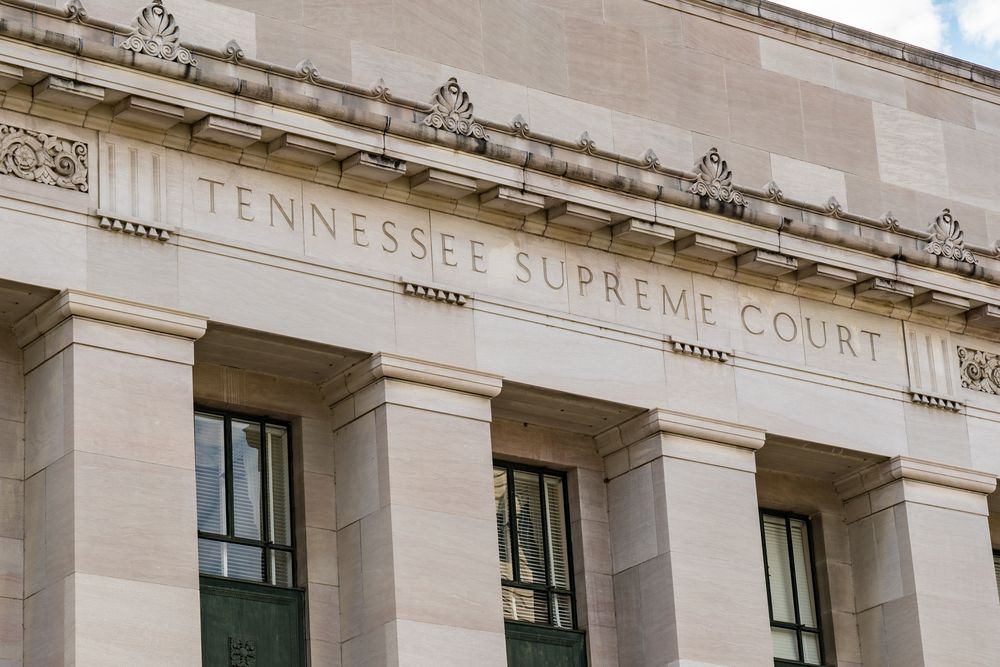 The Tennessee Supreme Court ordered the cancellation of the in-person bar exam scheduled for Sept. 30 and Oct. 1. Shutterstock

Following a recent order that its July bar exam was rescheduled for Sept. 30 and Oct. 1, the Tennessee Supreme Court on Monday canceled that test as well over public health concerns. It is now offering the online exam prepared by the National Conference of Bar Examiners on Oct. 5-6.

The Tennessee Department of Health reported the number of residents who tested positive for the coronavirus had risen by 3,314 between Sunday and Monday, which was the highest single-day increase seen in the state, the Tennessean reports.

Tennessee is a Uniform Bar Exam state, but the news release cautions that applicants who sit for the online NCBE will not earn a portable UBE score. However, the release also says the state has entered into reciprocity agreements with Washington, D.C., Maryland and Massachusetts, which are also offering the NCBE online exam, and it hopes to soon have similar deals in place with other states offering the same exam.

“The materials from the NCBE have been pretested and are of the same quality as those used for the Uniform Bar Examination,” said Bill Harbison, president of the Tennessee Supreme Court Board of Law Examiners, in the news release. “Applicants who have begun their bar preparation and study may continue on course as the same subject matter and testing materials will be used for the assessment.”