13 legal newspapers are among publications acquired by Japanese company 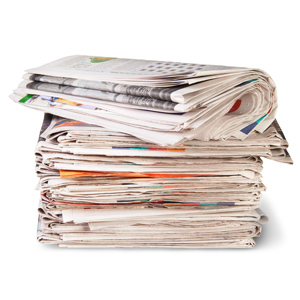 Thirteen regional legal newspapers are part of a media group acquisition by a Japanese company.

The Tokyo-based SoftBank Group Corp. acquired GateHouse Media, a company that owns more than 500 weekly and daily newspapers, according to LawSites by Robert Ambrogi, which refers to a report in the Boston Business Journal.

GateHouse owns BridgeTower Media, which owns all the Lawyers Weekly newspapers, LawSites reports. The company also owns the Minnesota Lawyer, the Daily Record in Maryland, the Daily Record in New York, the Journal Record in Oklahoma, the Mecklenburg Times in North Carolina and the Wisconsin Law Journal. The publications are all part of BridgeTower Media, which is owned by GateHouse Media.