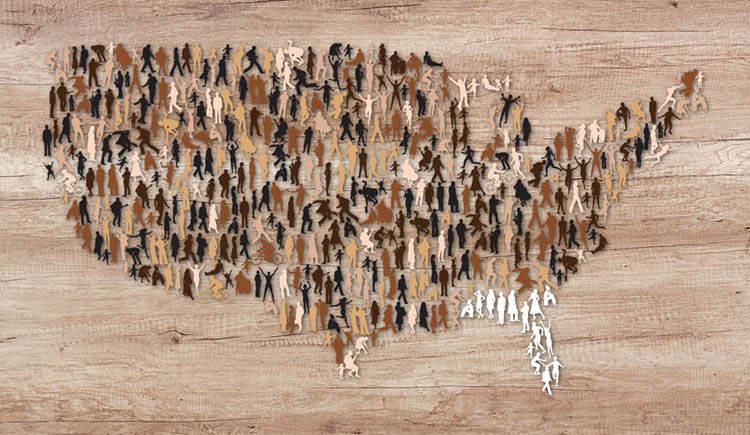 The Florida Supreme Court on Thursday reaffirmed a decision that bans Florida lawyers from receiving continuing legal education credit for programs that require diversity among panelists—including the ABA's CLE programs.

“We reject the notion that quotas like these cause no harm,” the Florida Supreme Court said in the Dec. 16 decision. “Quotas depart from the American ideal of treating people as unique individuals, rather than as members of groups. Quotas are based on and foster stereotypes. And quotas are divisive.”

The Florida Supreme Court first imposed the ban April 15, after the Florida Bar’s Business Law Section adopted a speaker panel policy that was modeled on the ABA policy. The court reaffirmed the April order after hearing more than 40 comments, most of which opposed the ban on CLE credit.

The ABA told the state supreme court in July that its Diversity & Inclusion CLE Policy is one of inclusion, not exclusion, and was designed to help engage diverse lawyers who historically may not have had opportunities to participate on CLE panels.

The ABA policy said the association expects all its sponsored or co-sponsored CLE programs to include members of diverse groups based on race, ethnicity, gender, sexual orientation, gender identity and disability.

The ABA had noted in its comments that there are no “set asides” or reserved seats for certain categories of people. The ABA also has the power to grant waivers in rare instances when diverse panelists are not available.

The policy, implemented in March 2017, references the ABA’s Goal III to eliminate bias and enhance diversity in the profession.

In a statement following the decision, ABA President Reginald Turner said the ABA appreciates the Florida Supreme Court’s consideration of its comments.

“While we are disappointed in today’s opinion, we continue to believe the ABA’s CLE practices do not constitute a quota system,” Turner said. “The ABA remains deeply committed to advancing diversity and inclusion in the legal profession. We will review the impact of this decision and consider whether changes are necessary to continue to bring more diversity and inclusion to our CLE programming.”

In its new decision, the Florida Supreme Court said many commenters “praised the content and value of the ABA’s CLE programming and bemoaned the rule amendment’s effect on that programming.”

The state supreme court noted that its rule doesn’t prohibit anyone from attending an ABA CLE program; it merely bars CLE credit for participation.

The court said it nonetheless acknowledged the concerns of the commenters wanting credit for the ABA programs.

“We sincerely hope that the ABA will solve this problem by abandoning its quota policy and pursuing its diversity-related goals without resorting to discriminatory quotas,” the court said.

Although the court kept the CLE credit ban in place, it delayed the effective date to Jan. 1.

“I also agree with the ABA that the CLE diversity policy in question here is neither a quota nor a preference system that would run afoul of existing equal protection caselaw,” Labarga said.