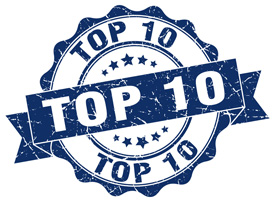 Yale Law Women has expanded its take on the most family-friendly law firms.

Yale Law Women decided to create an extra list after alumni said a list focused on issues such as child care helped perpetuate gender stereotypes, according to Megan Mumford, a co-chair of the survey committee who spoke with the American Lawyer.

To measure female friendliness, Yale Law Women considered gender equity in hiring, the representation of women in firm leadership and promotions, and equitable training and mentorship.

The top 10 female-friendly firms, in alphabetical order, are:

The top 10 family-friendly law firms, in alphabetical order, are: