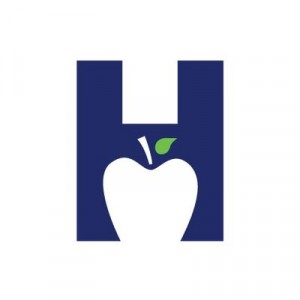 The former general counsel for the Oklahoma State Department of Health has been charged with sending threatening emails to herself and reporting them to state officials.

Lawyer Julie Ezell, 37, had helped draft regulations for the state’s new medical marijuana industry. She is accused of posing as a medical marijuana advocate in the emails and sending them to herself once or twice a day for four days, report NewsOK, the Associated Press, the Tulsa World, the Norman Transcript and KFOR.

Ezell was charged Tuesday in Oklahoma County with using computers to violate state laws, falsely reporting a crime, and preparing false evidence, according to the Oklahoma State Bureau of Investigation. She had resigned on Friday without giving a reason why.

The emails began July 8, a few days before Ezell presented emergency medical marijuana regulations to health officials. The emails came from an account in the name of “MaryJame.”

One of the emails, which used an incorrect spelling, read: “We will stop YOU and you’re greed. Any way it takes to end your evil and protect what is ours. We will watch you.” Another email read, “You impose laws like a dictator and respect none of them.”

Yet another email provided some advice. “You appear distinguished in glasses,” it read. “Wear them for the camera.”

Ezell had advised the health board as it reviewed regulations to implement a medical marijuana law that had been approved in a ballot referendum. Ezell had urged the board not to adopt a ban on smokable marijuana and not to adopt a requirement requiring pharmacists to work at dispensaries. The board did not heed her advice and adopted the restrictions, spurring legal challenges.

Ezell’s attorney, Ed Blau, released this statement: “Julie Ezell has worked as a loyal and dedicated public servant her entire career as a lawyer. These charges do not reflect who she is as a person, nor do they reflect the type of advocate she has been for the people of the State of Oklahoma. These allegations will be answered, and additional relevant information will be provided by us at the appropriate time.”