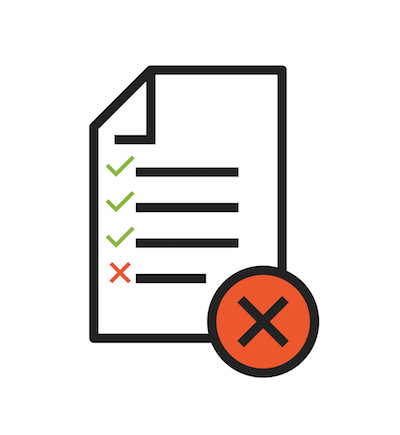 According to the notices from the council of the ABA’s Section of Legal Education and Admissions to the Bar sent to Golden Gate University and Western New England University, both schools are in noncompliance with Standard 316, which requires accredited law schools to have a two-year bar pass rate of at least 75%.

The notices sent to the two schools state that the ABA council reached its determinations of noncompliance at its Nov. 18 to 19 meeting. Both schools have been asked to submit reports to the ABA council by Feb. 1 and to appear at the council’s May 19 to 21 meeting.

Colin Crawford, dean of Golden Gate University’s law school, told the ABA Journal that since joining the law school in June, his No. 1 priority has been improving the school’s bar passage rates.

The school has hired a nationally recognized consultant to study its academic support and bar pass program and hired an additional bar pass professional trained at one of the country’s top bar pass programs, according to Crawford. Golden Gate University also has restructured its early bar pass and practical legal writing courses to make them more rigorous and require that they be taken for credit.

“GGU has always placed a premium on preparing our students for legal professions, and we have been rededicating our efforts to ensure strong bar passage rates for graduates,” Crawford wrote in an email. “We are confident that the ABA will recognize that progress when we report to it in February 2022.”

“We have made great progress in this endeavor, with significant year-over-year improvements for the class of 2019 and 2020,” Setty wrote in an email. “We are on track to be in compliance with Standard 316 and look forward to reporting that information to the ABA early next year.”

Golden Gate University and Western New England University have also received other notices of noncompliance from the ABA in recent years.