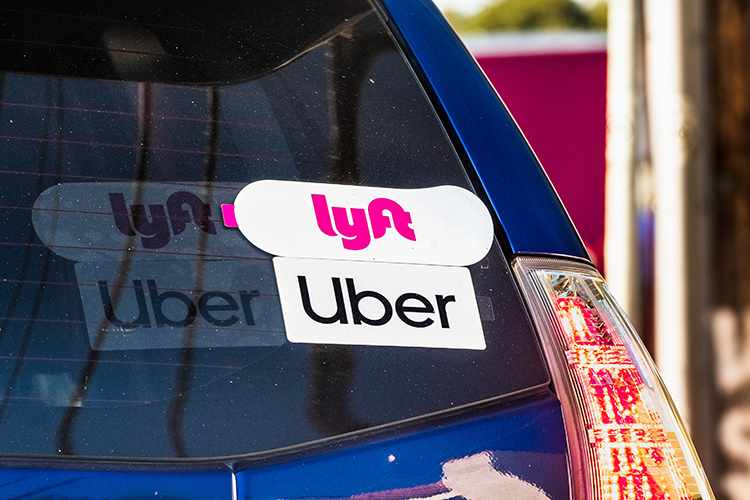 Uber and Lyft avoided a shutdown Thursday after a California appeals court paused a legal battle over the companies' refusal to comply with a law classifying drivers as employees.

The First Appellate District in California stayed the San Francisco Superior Court’s Aug. 10 preliminary injunction that had ordered the ride-hailing companies to comply with a state law providing protections to gig workers.

The appeals court order preventing the ruling from taking effect came just hours after Lyft had threatened to suspend its operations at midnight, the Wall Street Journal reports. On Tuesday, Uber made a similar threat.

The New York Times, Washington Post and other publications have coverage.

The high-stakes legal dispute stems from California’s Assembly Bill 5. State officials say that ride-hailing companies are violating the law by classifying drivers as independent contractors rather than employees who are entitled to minimum wage, overtime, sick leave and unemployment insurance.

“We are glad that the court of appeals recognized the important questions raised in this case, and that access to these critical services won’t be cut off while we continue to advocate for drivers’ ability to work with the freedom they want,” Uber said in an email to Courthouse News.

Lyft spokeswoman Julie Wood told the New York Times that the order meant that the company would not have to suspend operations and that it would “continue fighting for independence plus benefits for drivers.”

California Assemblywoman Lorena Gonzalez wrote Assembly Bill 5. In a post on Twitter, she said: “Uber & Lyft can quit crying now & work on reclassifying their drivers as employees … Shame on them with their scare tactics!”

The appeals court’s August 20 order scheduled oral arguments in the case for October 13. The companies have pushed for a ballot measure, called Proposition 22, which would classify drivers as independent contractors and trump Assembly Bill 5.

As many as 100,000 California drivers would have had to stop driving if Uber and Lyft had followed through on their threat to suspend operations, Courthouse News reports.

ABA Journal: “What happens to gig workers when a California Assembly bill meets the coronavirus?”