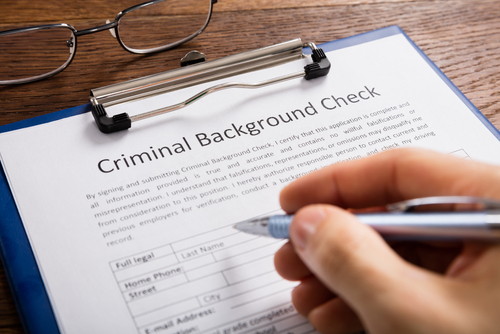 The White House has withdrawn a proposed rule change that would have expanded criminal background checks of federal job applicants, including whether the individual went through pretrial diversion.

The U.S. Office of Personnel Management proposed the rule change in February to increase the background check requirements and is currently receiving public comment. While the Trump administration thought at the time that the change would improve applicant accuracy, advocates worried that it would punish applicants who were never convicted of a crime.

The pushback against the rule was bipartisan.

“The prospect of stigmatizing people who have gone through a diversion program is horrible,” Jason Pye, vice president of legislative affairs for the conservative group FreedomWorks, which advocates for criminal justice reform, told the Washington Post. “If the administration wants to do something in the criminal justice field, they should talk to stakeholders first.”

ABAJournal.com: “Federal job seekers shouldn’t have to disclose whether they were in diversion programs, ABA says”