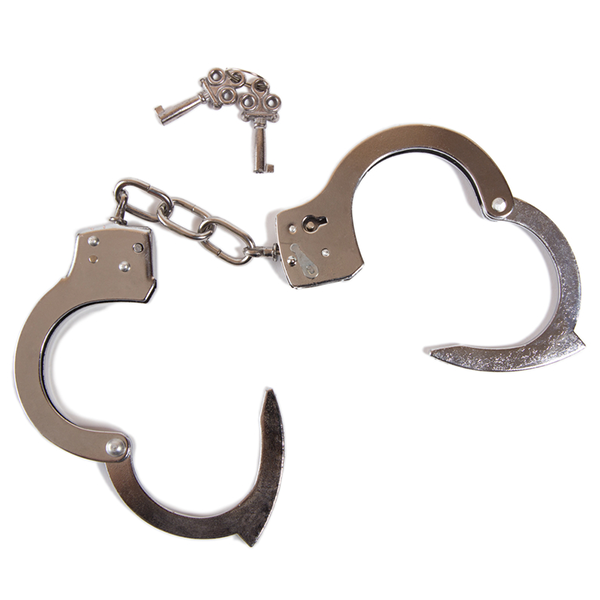 Some jury verdicts in favor of police officers accused of brutality or wrongful shooting deaths have left some observers scratching their heads. Why did jurors acquit despite video or other persuasive evidence?

The Buffalo News asked lawyers and experts for their take on the question and got varied answers.

Jurors get to see a fuller picture of the case than snippets of video or publicized allegations, says Maria Haberfeld, a professor of police science at John Jay College of Criminal Justice in New York City.

Most jurors who sit through a trial come away with the realization that “police work involves force,” and officers are trained and authorized to use it at times, she told the Buffalo News.

Some lawyers say jurors are inclined to respect the police, particularly if they come from rural areas or have had not had any negative experiences with law enforcement.

Juror bias in favor of police can be unconscious, according to Calvin Lai, a leading expert on implicit bias who spoke with the Cincinnati Enquirer for a July 2017 article. “The idea that we can judge something in a vacuum is not true,” he said.

Lai told the Enquirer that relevant factors include: “Do you trust the police? What kind of interactions have you had with police? Is there a racial difference in how your community views police?”

Martin Littlefield recalled a case he tried as a federal prosecutor shortly after the Sept. 11 attacks. He believed the case against the officer was open and shut. Jurors acquitted the officer, he told the Buffalo News.

A few days later, one of the jurors sent Littlefield a note explaining the acquittal. After Sept. 11, the note said, “We need to stand by our law enforcement officials.”

Yale Journal Forum: “The Implicit Racial Bias in Sentencing: The Next Frontier”