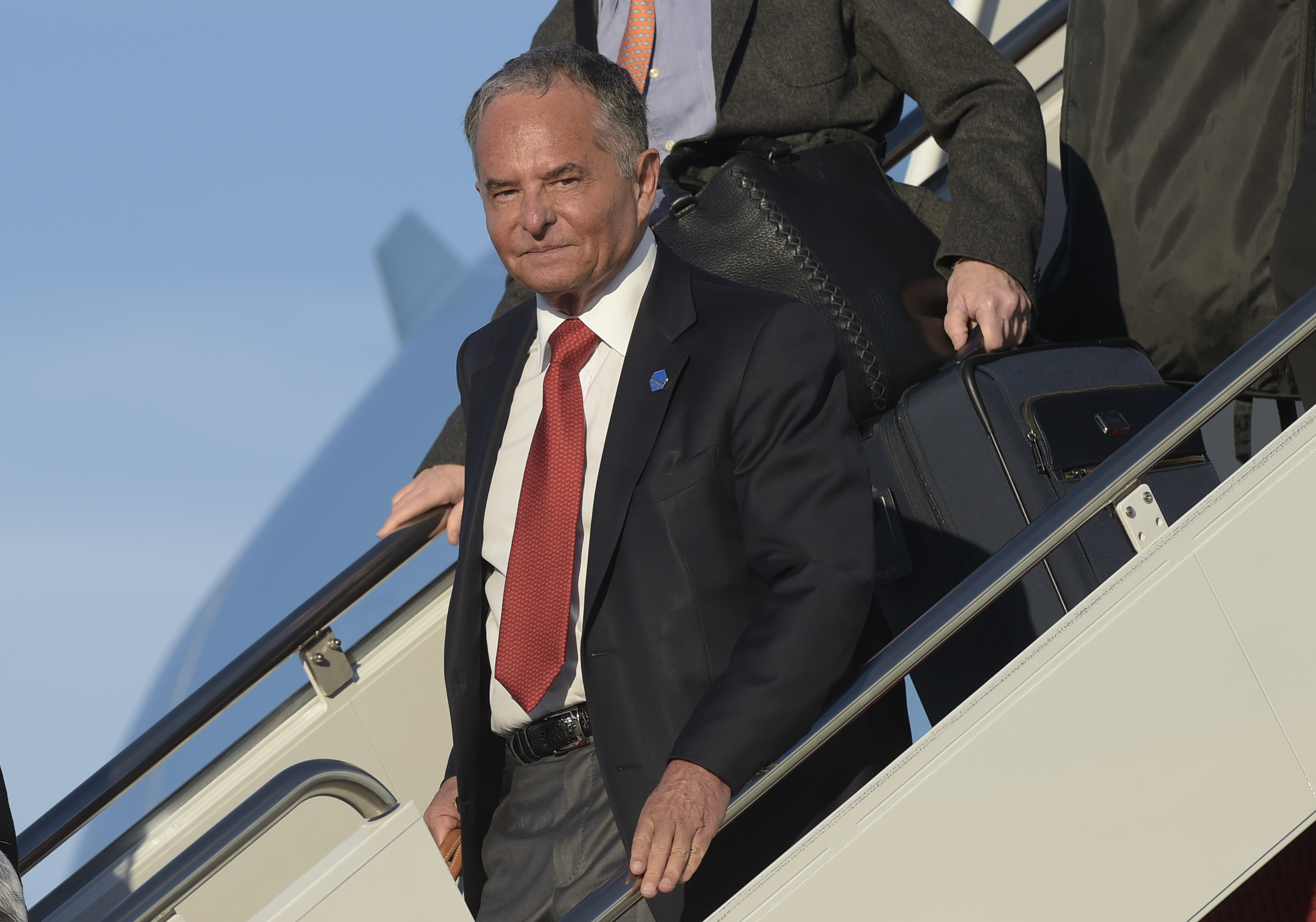 The new lawsuit claims that Kasowitz Benson pursued frivolous litigation and sought an unfounded criminal prosecution of Laura Perlmutter based on contaminated DNA test results. Those results falsely implicated Perlmutter in a hate-mail campaign against her Florida neighbor, the suit says.

The Perlmutters allege that their DNA was stolen from water bottles and papers at a deposition conducted by an attorney not named in their new lawsuit. The company that conducted tests to compare the Perlmutters’ DNA with genetic material on the hate mail was unable to provide meaningful findings because of contamination throughout its test results, the new suit says.

But a private forensic technician representing the neighbor distorted the test results and concluded that Laura Perlmutter was a potential perpetrator of the hate-mail campaign.

The true perpetrator was a disgruntled employee of the neighbor, the suit says.

Kasowitz Benson refused to provide additional test results to a new analyst and continued to pursue Laura Perlmutter even as evidence mounted that the disgruntled employee was the culprit, the suit says.

The neighbor, Toronto businessman Harold Peerenboom, was Kasowitz’s client. According to prior news coverage, the Perlmutters and Peerenboom both lived in a swanky oceanfront complex in Palm Beach known as Sloan’s Curve.

In 2010, about three years after Peerenboom moved into the complex, his “incessant complaints” about some aspects of its management “began to rub many longtime residents of Sloan’s Curve, including the Perlmutters, the wrong way,” the new suit says.

An anonymous hate-mail campaign followed. The letters were sent to a wide circle of Peerenboom’s business associates, friends and family, and they contained “outrageous lies,” Perlmutter’s suit says.

After Peerenboom received the report from his forensic technician, he and his new law firm, Kasowitz Benson, used the report and the contaminated test results “in their campaign to discredit, extort and attack Mrs. Perlmutter,” the new suit says.

A court tossed the claims against the Perlmutters in September after Kasowitz Benson had withdrawn from the litigation, and Peerenboom acknowledged that he had no direct evidence that the Perlmutters were involved in the hate-mail campaign, the suit says.

Laura Perlmutter is represented by the law firm Grant & Eisenhofer, along with co-counsel Joshua Dubin, in her suit against Kasowitz Benson.

Kasowitz Benson issued a statement to Law.com and Law360 that denied the allegations.

“These claims are frivolous. Laura Perlmutter’s allegations are as false as the false denials she and her husband made in the underlying lawsuit concerning their involvement in the hate-mail campaign against Mr. Peerenboom,” the statement said. “When it comes to malicious prosecution, the shoe is on the other foot, and Grant & Eisenhofer should be ashamed of themselves for filing this meritless lawsuit.”