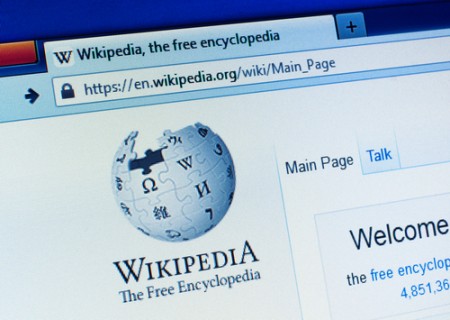 A federal appeals court has ruled the Wikimedia Foundation has standing to sue over the government’s warrantless, temporary collection of email communications during its searches for targeted international communications flowing through the United States.

The Richmond, Virginia-based 4th U.S. Circuit Court of Appeals allowed the Wikipedia publisher to sue over the so-called upstream surveillance, report the New York Times, the Washington Post and the National Law Journal (sub. req.). How Appealing links to additional coverage and the opinion (PDF).

The court ruled 2-1 that eight other plaintiffs, including Amnesty International and The Nation magazine, did not have standing.

The appeals court said Wikimedia communicates so much over the internet that it is virtually certain that some of the messages are copied and reviewed by the National Security Administration. The court ruled that the 2013 Supreme Court standing decision, Clapper v. Amnesty International USA, did not control because revelations by Edward Snowden had revealed in more detail how NSA surveillance works.

The New York Times and the National Law Journal explain how the government allegedly carries out upstream searches. Sent emails are broken down into multiple data packets and reassembled when they are received. The government has installed equipment at telecommunications companies that copies the data packets while it looks for message components involving a target from outside the United States. The data packets are then discarded and the targeted messages are kept.

Wikimedia argues the brief storage of its messages in the data packets constitutes a Fourth Amendment violation, and its self-censorship because of the surveillance violates its First Amendment rights.

Two other pending cases also challenge NSA surveillance. In one case brought by the Electronic Frontier Foundation, a federal judge allowed limited discovery over whether the AT&T customers’ communications were caught up in upstream surveillance. In another case, the Philadelphia-based 3rd U.S. Circuit Court of Appeals ruled last October that a plaintiff had standing to sue over downstream or Prism surveillance of emails of foreign targets.