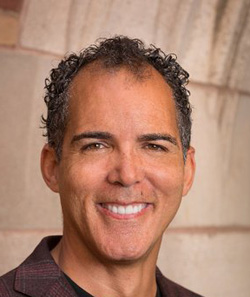 The book is Locking Up Our Own: Crime and Punishment in Black America, report Yale News, the National Law Journal and the New Haven Register.

Yale News describes the book this way: “By exploring the decisions that many black mayors, judges, and police chiefs made—ostensibly in the hopes of stabilizing what they saw as struggling African-American communities—Forman shows that these leaders had a significant, albeit unintended, role to play in the creation of the current state of the criminal justice system.”

Forman is a former law clerk for Justice Sandra Day O’Connor, and developed the idea for his book while working as a public defender in Washington, D.C.

“Clerking exposed me to the dreary state of criminal defense representation in trial courts around the country, and to the federal courts’ lack of interest in doing anything about that,” Forman told the National Law Journal. “Clerking showed me that to make a difference, I would need to work at the trial level, because on appeal was too late.”