By Mark A. Cohen 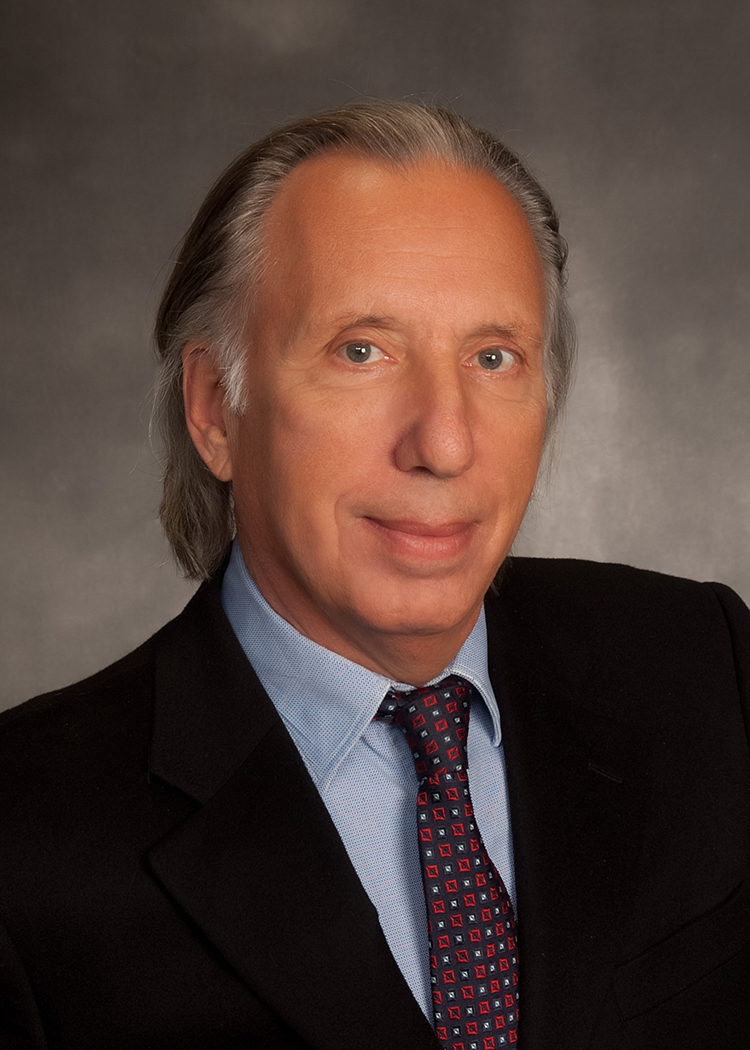 The legal industry is principally focused on technology, new models, competition, reregulation and the sustainability of the traditional partnership model—issues that impact stakeholder livelihoods and career trajectories. Defending the rule of law is a less concrete but seminal challenge the industry must focus on in 2020 and beyond.

It is law’s version of climate change—an urgent, existential global threat that affects us all. The rule of law is the foundation that supports the pillars of democracy and freedom.

The U.S. was classified as a “flawed democracy” for the second consecutive year, failing to achieve the “full democracy” status earned by 20 other sovereign nations. The U.S. relegation reflects “a sharp fall in popular confidence in the functioning of public institutions” that is presently on full display.

U.S. Supreme Court Chief Justice John G. Roberts Jr. cautioned in the 2019 Year-End Report on the Federal Judiciary, “We have come to take democracy for granted, and civic education has fallen by the wayside.”

He cited numerous threats, including the instantaneous, pervasive spread of rumor and false information by social media; the public’s need to understand government and the protection it provides; and the importance of a strong, independent judiciary, “a key source of national unity and stability.” The chief justice’s report confirms threats to the rule of law and democracy are real, multiple and urgent.

What is the rule of law? The World Justice Project lists four key components:

• The government and citizens are accountable under the law.

• The laws are clear, just and applied evenly to protect fundamental rights, including core human rights.

• The process by which the laws are enacted, administered and enforced is accessible, fair and efficient.

• Justice is delivered timely by competent, ethical and independent representatives who reflect the makeup of the communities they serve.

The foregoing elements set a high bar that few societies can clear. The rule of law is organic, not static; it enjoys periods of good health, as well as challenges to its well-being. It is more durable in some societies than in others, and it cannot be taken for granted. The vitality of the rule of law derives from society’s understanding, buy-in, vigilance and resolve to protect it.

The rule of law is under siege in the U.S., and it’s no solace we are not alone. Public faith in government has eroded, and so, too, has government accountability under the law. The checks and balances of our tricameral government have been blurred, and accountability is waning among officials sworn to uphold it. Rules, precedent and institutional processes have yielded to “alternative facts” and ad hoc, partisan rule-making.

Even the impeachment process, perhaps the most solemn exercise of the legislative branch, has been reduced to political tribalism and self-motivated partisanship. Justice has been replaced by poll-driven plebiscites and accountability by short-term political expediency. The rule of law is being undermined daily.

Social media has weaponized respectful discourse and provided a platform and safe harbor for extremist views that are now mainstream. Spin is the new evidence, and public opinion—not the public good—often drives elected officials.

Mainstream journalism is under attack, too. Media sources court market share by appealing to a political bent, not adherence to facts and even-handed reporting. Walter Cronkite, the legendary anchor of yesteryear, signed off each broadcast with, “And that’s the way it is.”

Americans of all political stripes believed him, earning him the title as “the most trusted man in America.” Those days are long gone, as mainstream media is ceding popularity—and public trust—to customized outlets that cater to consumer preference, not fact-checking and accurate reporting.

Laws are increasingly remote and irrelevant at a time when technology has the potential to help demystify them. There is a glut of lawyers, even as the vast majority of individuals and businesses cannot afford legal services delivered from traditional models.

The access-to-justice crisis is a daily reminder that one’s legal right is often without a remedy because of an inability to pay. This has a corrosive effect on the rule of law, fostering detachment, doubt and the widespread view that law is plied by and designed for the privileged.

Judicial remedies are costly, protracted and too often devolve into a war of financial attrition at the expense of just outcomes. The steady rise of pro se litigants is “Exhibit A” in support of judicial modernization. My friend and colleague, Richard Susskind, addresses this topic thoughtfully and thoroughly in his new book, Online Courts and the Future of Justice.

Susskind questions whether courts are a service or a place and makes a forceful case that technology can help resolve the pandemic access-to-justice crisis. He advocates for “online judging,” where human judges—not artificial intelligence—decide cases, though not in the physical courtroom via oral argument. He also supports “extended courts,” a self-help, virtual form of the traditional court function whereby the parties are provided a range of tools to promote understanding of rights and obligations.

These resources help litigants to engage in more enlightened pro se representation on a more level playing field. Susskind acknowledges that not all disputes are amenable to online judging or extended courts, but his reimagination of everyday litigation is both realizable and an important step in combating access to justice.

Susskind’s conception of judicial modernization is designed to insure courts remain “a key source of national unity and stability.” The inaccessibility, cost, formality, abstruse rules and protracted processes of courts in their present guise is misaligned with life in the digital age.

Courts must be redesigned to better align with the society they are meant to serve. A similar reimagination of legal delivery, education, upskilling, reregulation, law enforcement and human rights is critical to resuscitate the rule of law and help to heal our ailing democracy.

The legal profession/industry must take the lead in defending the rule of law. The first step is to acknowledge the problem, its magnitude, urgency and the consequences of inaction. An action plan must be created. It should derive from the societal perspective:

• Why are lawyers mistrusted and unpopular?

• Why is law so inaccessible and hard to understand?

• Why does it appear to be selectively and unequally applied?

• And why is law so important to preserve our freedoms?

The entire legal ecosystem must commit to participate in a comprehensive effort to restore public confidence in the rule of law. There are no panaceas for this multifaceted challenge. One thing is certain: The legal industry’s duty to take the lead is nondelegable.

It must modernize to create impact with speed and at scale. This involves cultural transformation, utilization of technology to advance new models, a commitment to diversity, and an unwavering focus on serving the needs of clients/customers and society.

Defense of the rule of law is a “bet the democracy” case. The industry must marshal all its resources to achieve a favorable result. Failure to do so will cause irreparable harm because, as Chief Justice Roberts cautions, “We should remember that justice is not inevitable.”

ABAJournal.com: “Time for the legal industry to speak out for the rule of law”

Editor’s Note: This article was originally published on Forbes.com on Jan. 7.

Mark A. Cohen, a global thought leader in the legal industry, is CEO of Legal Mosaic, a legal business consultancy. His LegalMosaic blog was honored in 2017 by the ABA Journal as one of the 50 outstanding worldwide legal blogs in the Journal’s inaugural Web 100. Cohen is also a distinguished fellow at Northwestern University Pritzker School of Law, a regular contributor to Forbes, an ALM Legal Intelligence fellow, the inaugural Singapore Academy of Law LIFTED Catalyst-in-Residence, and a keynote speaker.

ABAJournal.com is accepting queries for original, thoughtful, non-promotional articles and commentary by unpaid contributors to run in the Your Voice section. Details and submission guidelines are posted at “Your Submissions, Your Voice.”