'People at home have got to start paying attention,' says Texas lawyer on COVID-19 front lines 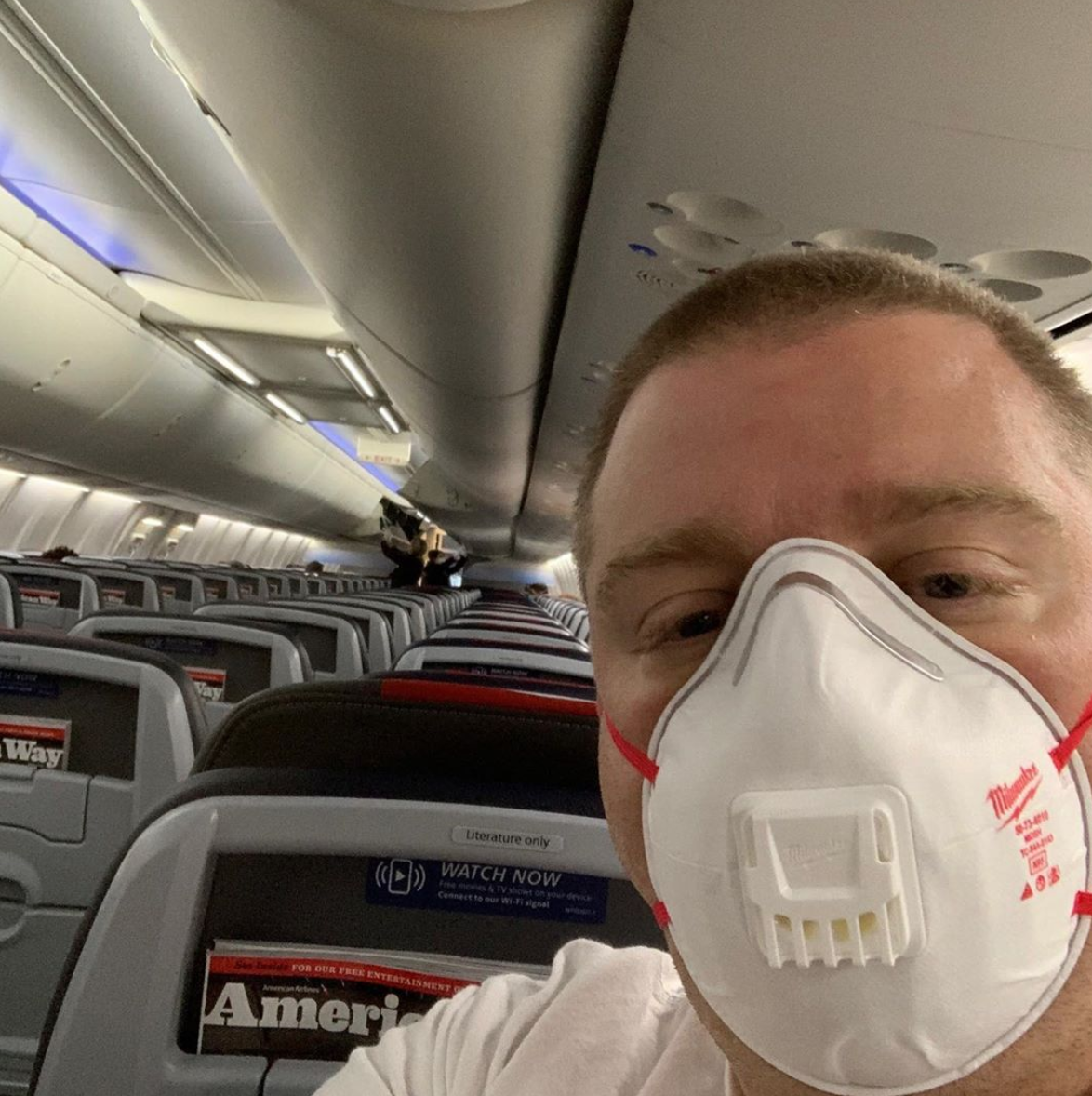 The more that Jim Mullen watched news reports about New York City hospitals overwhelmed by COVID-19, the more he felt called to go there and help.

As a personal injury lawyer with the Curtis Law Group based in Dallas, Mullen is accustomed to helping injured people. But it was the experience that he’d gained in his former career as an emergency room nurse that he knew would be most useful.

Before enrolling at the University of North Texas at Dallas College of Law in 2015, Mullen spent five years working in high-volume emergency rooms in Atlanta and South Dallas. On April 3, he departed from his wife and toddler for a three-week assignment as a temporary nurse at a Level 1 trauma center in New York City. Mullen completed his first shift—7 p.m. to 7:30 a.m.—Sunday morning. He spoke to the ABA Journal shortly afterward.

First off, thank you for the sacrifices you’re making to help Americans. You’ve just finished your first shift. What was it like?

It was quite the world last night. Within five minutes of getting there, I was helping to collect dead bodies around the hospital and bring them to a refrigerated 18-wheeler. We were stacking them two and three high. I think I collected seven bodies. It doesn’t mean there weren’t more, but I think they wait until there are two or three to pick up at a time.

Oh, my God. That was just a normal night?

I was actually told it was a relatively quiet night, ER-wise. One supervisor told me they have 120 patients vented across the hospital, not just in the ICU. They’ve got patients everywhere. That’s one of the reasons they need nurses because we have experience with ventilators.

What are you wearing as far as personal protective equipment?

We were given scrubs and an N95 mask. We wear a regular surgical mask over it, so we don’t touch it. We are supposed to wear the same N95 mask for five straight days because there aren’t enough. 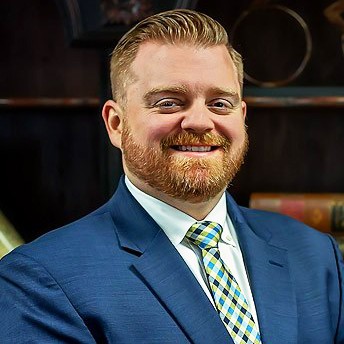 A good friend of my wife is a doctor at a Dallas hospital, and he gave me four N95 masks, so my plan is to rotate my masks every three days and put them in a brown paper bag for 72 hours. The virus only lives about 72 hours.

I am not sure that’s any less terrifying.

Yeah, it’s pretty amazing that this is America. Everyone here is doing the best they can with the resources they have.

Is there anything inspiring that you’ve seen so far?

Just the fact that there are so many people who have come here to help.

What did your wife say when you told her you wanted to come to New York City to help?

She’s always been on board. She’s an ER doctor, so she really understands. The main thing we discussed was a plan for our daughter in the event that we both got sick. That plan exists, but hopefully it will be a nonissue.

What will you do at the end of the three weeks?

I will have a 14-day quarantine. I am going to get a hotel room or an Airbnb and just work from there. Maybe binge on Netflix.

You’re a young attorney; how are you able to step away from your law practice for three weeks?

I have an incredibly generous and understanding boss who helped me put the needs of others ahead of his own financial gain.

I know you’ve only been on the job for one shift so far, but do you have any thoughts you want to share with readers or with people in general?

I just don’t know how to make people worry about this without seeing this with their own two eyes. I spent five years working as a nurse, and I thought I’d seen it all. But I was blown away. It’s hard for me to expect people to grasp how bad it is—they’re being told how bad it is, but there are too many people who are not listening to guidelines and just going about their daily business. People at home have got to start paying attention.