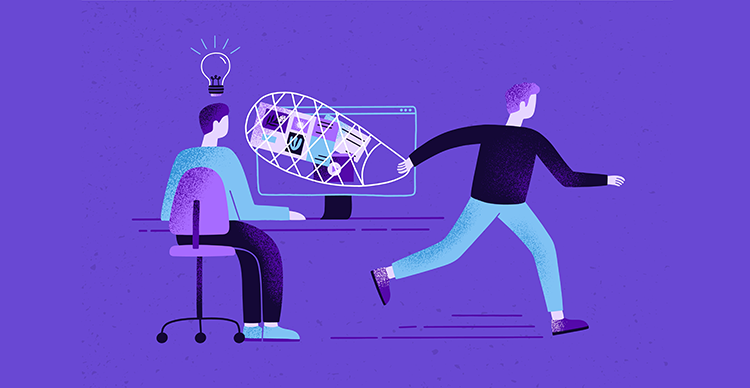 It’s no secret that people make copies of photographs and use them on their own websites or in other materials, says June Besek, the executive director of the Kernochan Center for Law, Media and the Arts at Columbia Law School.

“They effectively know they are never going to get caught, and no one is going to come after them,” says Besek, who is also the chair-elect of the ABA’s Section of Intellectual Property Law. “So these copied works proliferate, even though it wouldn’t cost tons of money for people to get the license to do what they’re doing.”

On Tuesday, the House of Representatives approved a measure that would establish a copyright small claims program in the U.S. Copyright Office to address some of these violations.

The Copyright Alternative in Small-Claims Enforcement Act, or the CASE Act, is based on a concept that has long been supported by many in the intellectual property community as well as the ABA. Its goal is to give copyright owners a more efficient and economical way of seeking relief when their works are infringed.

ABA President Judy Perry Martinez wrote an article for the Hill expressing support for the CASE Act this week, contending that “copyright owners with small infringement claims essentially have a right without a remedy.”

“When the cost of bringing a federal lawsuit significantly outstrips the value of their claims, this hinders copyright law from fulfilling its central function of incentivizing the creation of new expressive works,” she wrote.

Besek says photographers and other copyright owners don’t often sue over infringement of their works because they can only bring these lawsuits in federal court.

To address this problem, the ABA’s Section of Intellectual Property Law and Section of Litigation introduced a resolution at this year’s annual meeting to support the creation of legislation establishing a new copyright small claims program within the Copyright Office.

Resolution 110A, passed overwhelmingly by the House of Delegates in August, specifically supports a program where participation is voluntary, proceedings could be conducted by telephone or videoconference, and claims could be asserted or responded to electronically and decided by experienced lawyers. 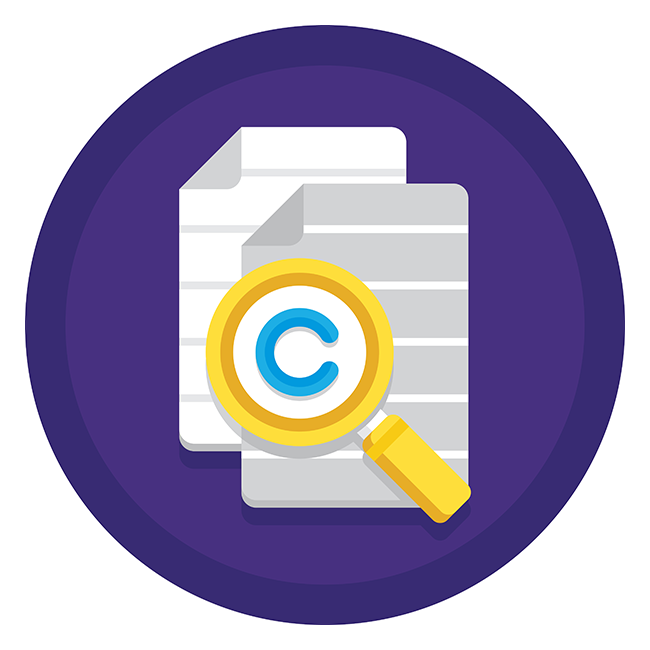 “This is truly an access-to-justice issue, and that is the way we have looked at it for a long time,” says Mark Dickson, the co-founder of intellectual property firm Phase M and immediate-past chair of the intellectual property law section. “These cases simply cannot make it into court, and there is no other tribunal where you can go.

“We need some kind of forum where people can get access to justice, make it affordable and make it work, and this program does that.”

In 2011, Rep. Lamar Smith, R-Texas, then the chairman of the House Judiciary Committee, requested that the Copyright Office consider new remedies for copyright small claims.

Smith observed that “the inability to enforce one’s rights undermines the economic incentive to continue investing in the creation of new works … and deprives society of the benefit of new and expressive works of authorship,” according to a report that accompanies Resolution 110A.

In response, the Copyright Office compiled a 2013 Copyright Small Claims report, acknowledging the challenges of resolving small claims in the current legal system and recommending the creation of a specific tribunal for these matters.

The Copyright Office and the CASE Act propose an award cap of $30,000 per proceeding. This “in many cases will allow a sufficient recovery to prevailing copyright holders while lowering the potential risk to defendants,” according to the report that accompanies Resolution 110A.

The CASE Act now awaits a full vote by the Senate. It was approved by the Senate Judiciary Committee in July.

The American Civil Liberties Union and the Electronic Frontier Foundation are among the groups that oppose the bill, saying it could set up a copyright system that is easily exploited by trolls and potentially bankrupt individuals who share anything online.

The ACLU wrote in a letter to the House Judiciary Committee in September that the CASE Act will create “risks of chilling speech by increasing the number of copyright infringement claims that will be brought.”

“Given the complex and fact-intensive nature of copyright claims and defenses, the design of a system to make copyrights easier to enforce must be carefully balanced, not only to permit rights holders to enforce their legitimate claims but to protect the free exchange of information that has become essential to modern American life,” the ACLU wrote.

In a blog post Monday, Ernesto Falcon, senior legislative counsel for the EFF, wrote that the CASE Act will grant significant statutory damages to copyright owners who haven’t registered their works. Currently, he said, most people who copy a work that isn’t registered are only responsible for the copyright owner’s actual damages, which is often zero dollars.

“The CASE Act is a radical departure from this sensible rule,” he wrote. “If it passes, sharing most of what you see online—photos, videos, writings, and other works—means risking crippling liability.”

Besek hopes that any passed legislation will include limitations that “prevent trolls from looking at this as a gold mine.” She adds that the Copyright Office should be able to create rules and procedures that prevent abuse in the system, and parties should also be able to opt out of the program.

She says many see this as “helping the little guy, helping the individual creators.”

“It would be a positive thing to do, and it would basically enhance the fundamental basis for copyright,” Besek says.