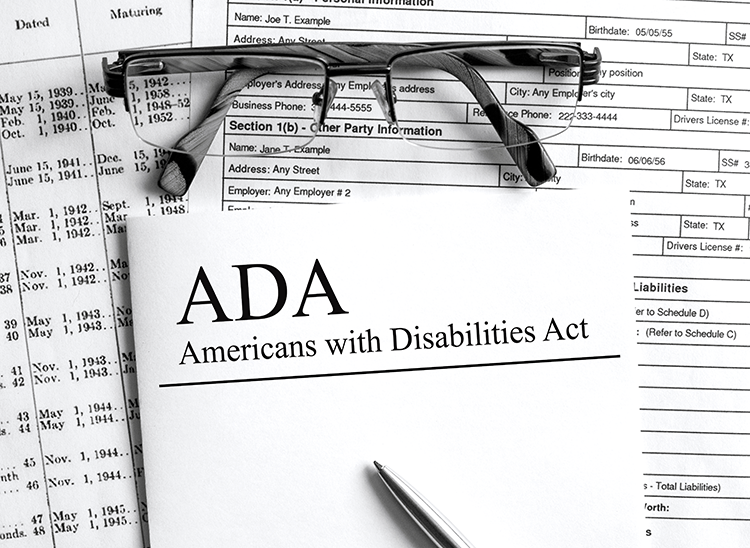 A federal appeals court ruled Tuesday that the Americans with Disabilities Act protects people with gender dysphoria, which describes the condition in which a person experiences distress because of a conflict between their biological sex and their gender identity.

In its Aug. 16 decision, a three-judge panel of the 4th U.S. Circuit Court of Appeals at Richmond, Virginia, sided with Kesha Williams, a transgender woman and a former inmate in the Fairfax County Adult Detention Center in Virginia, who alleged that she experienced delayed treatment for her gender dysphoria, harassment by other inmates after being moved to men’s housing, and repeated misgendering by prison deputies.

The district court dismissed Williams’ lawsuit against the sheriff of Fairfax County, Virginia, a prison deputy and a prison nurse, in part, for failing to state claims for relief under the ADA.

But the 4th Circuit reversed this decision, holding that while “the ADA excludes from its protection anything falling within the plain meaning of ‘gender identity disorders,’ as that term was understood ‘at the time of its enactment’ … nothing in the ADA, then or now, compels the conclusion that gender dysphoria constitutes a ‘gender identity disorder’ excluded from ADA protection.”

The appeals court said the ADA broadly defines the term “disability” to cover “a physical or mental impairment that substantially limits one or more major life activities of such individual.” The appeals court said Williams, who has received hormone therapy for 15 years to help alleviate her gender dysphoria, “alleged sufficient facts to render plausible the inference that her gender dysphoria ‘result[s] from physical impairments.’”

The 4th Circuit additionally noted that it could not adopt a restrictive reading of the ADA because of instruction from Congress that courts interpret the statute in a manner that provides maximum protections to people with disabilities.

“In light of the ‘basic promise of equality … that animates the ADA,’ we see no legitimate reason why Congress would intend to exclude from the ADA’s protections transgender people who suffer from gender dysphoria,” according to its opinion.

CNN and Law.com reported on the decision.

In its coverage, Law.com reported that the 4th Circuit’s finding that federal anti-discrimination laws protect gender dysphoria is a first for a circuit court.