At some law schools, why are those who teach called 'instructor' rather than 'professor'? 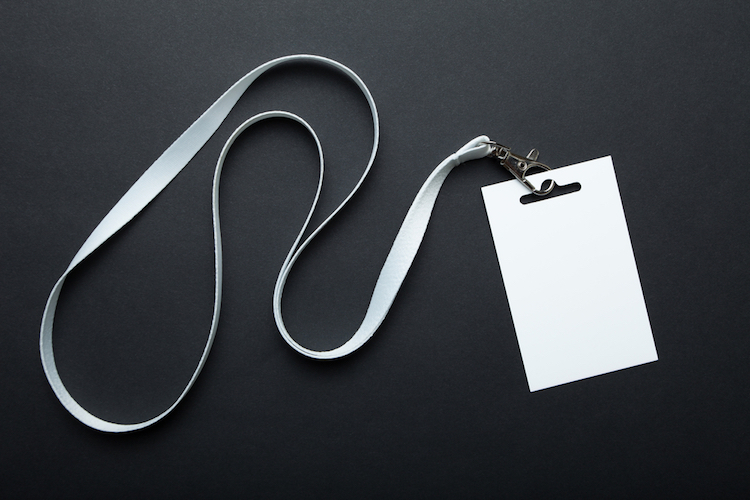 Union representatives for Rutgers Law School faculty presented what some might call a radical proposition in 2019.

They proposed placing positions that involved full-time teaching, but were not doctrinal, on the tenure track.

Kimberly Mutcherson, the law school’s co-dean, says she had not heard of the idea, nor had the majority of faculty until it was presented at the bargaining table. In response, she set up a faculty committee, which in 2020 issued a report suggesting a tenure path for nontenured clinical faculty as well as those who taught legal research and writing.

Faculty voted to move forward with the suggestion, but there was some pushback, Mutcherson says. Generally, law schools make distinctions between professors and instructors, who traditionally have not been required to do scholarship and service in addition to teaching. Criticism of the Rutgers proposal included assertions that those in nondoctrinal positions were not serious scholars, and their work should focus on teaching, not scholarship.

“All the sorts of things that are really par for the course, as a way to continue to create this elitist divide in law school faculty,” says Mutcherson, whose scholastic work centers on family law, reproductive justice and bioethics.

She supports the proposal, which was also approved by university administration, and is currently waiting for union negotiations.

“One of our values is fairness. A system where someone is paid less and has a perception of less academic freedom, that was not a fair or just system,” says Mutcherson, who is also a member of the Association of American Law Schools and a founder of its Law Deans Antiracist Clearinghouse Project.

At Rutgers, everyone who teaches law is called a professor, but that is not true at many other institutions, where faculty who teach topics including legal writing, academic success and clinical work are often given titles including “instructor” or “director.” They are usually paid less than tenure-track professors and sometimes have little if any job security, according to academics interviewed by the ABA Journal. 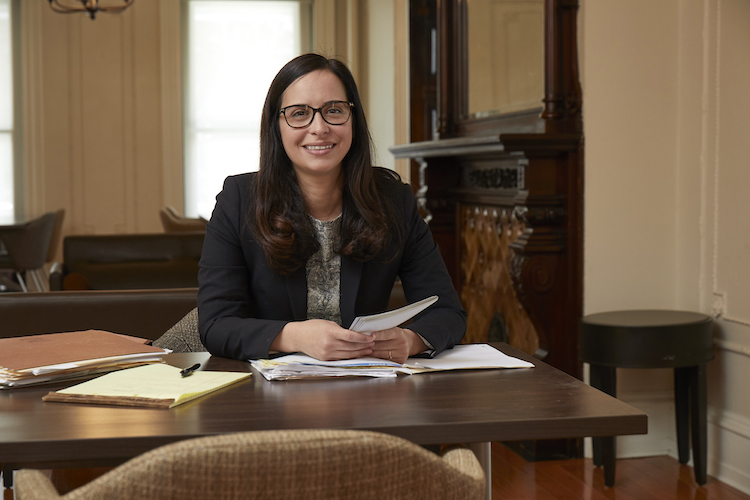 Rachel López, a professor at the Thomas R. Kline School of Law at Drexel University.

“In the legal academy, so many who dispel racism and inequality in scholarship for some reason are blind to it at their own institution,” she adds.

López wrote an article, Unentitled: the Power of Designation in the Legal Academy, which is scheduled for publication in the Rutgers University Law Review. Law school titles can cement disparities for people who teach but are not given the professor title, according to the article.

It also describes problems some academics, including López, have had when students, unprompted, call them by their first names. According to her article, it’s not unusual for students to call her by her first name, even after she asks them to use her professor title.

“Sometimes the pushback from students includes, ‘I didn’t know you were a professor’—despite the context making that abundantly clear—or ‘[insert name of a white male professor] tells me to call him by his first name.’ These types of challenges are more commonplace for faculty of color who identify as female,” she wrote.

In place of tenure, some law schools offer long-term contracts to those who work in areas including legal writing, clinics and the library, says Meera Deo, a professor at Los Angeles’ Southwestern Law School. Or schools offer those groups of faculty short-term contracts, which run for one year, adds Deo, whose academic work centers on legal education and racial representation.

She also says some law schools may have a tenure option for faculty with slightly different standards, such as less scholarship, because the position involves a significant amount of teaching. Deo is in favor of the tenure track including everyone who teaches full time at a law school and meets the requirements.

“Also, I support evolving standards such that the requirements for tenure might change to be more inclusive by recognizing in a stronger way the value of service or different types of teaching,” says Deo, who also serves as director of the Law School Survey of Student Engagement.

Another option to the tenure track could be dean positions, according to Melissa Hale, president of the Association of Academic Support Educators. She is the director of academic success and bar programs at Loyola University Chicago School of Law and also chairs the AALS’s section on academic support.

“What I do at Loyola is very administrative,” says Hale, adding that the work includes meeting with students, keeping track of data, planning workshops and serving on faculty committees. In the summer she focuses on the July bar exam and new student orientations, which leave little time for academic research.

“I enjoy scholarship, and I write scholarship,” says Hale, whose work includes a 1,300-page book titled The Ultimate Guide to the Uniform Bar Exam. “But I’m not sure I have as much time to write as a tenure-track faculty member.”

The AASE supports including people who work in academic support on the tenure track, Hale says, because it supports fair pay and job security, and demonstrates a school takes bar passage seriously. She adds that many AASE members do a significant amount of research and writing, with topics including how students learn.

“Just like people who write scholarship on secure transactions and tax law, there is a wealth of scholarship on how students learn,” Hale says. “There’s that perception it’s not serious scholarship when in fact, these studies and research directly impact students on a day-to-day basis.”