Pay for 2021 law grads is at all-time high as percentage of BigLaw jobs increases, NALP says 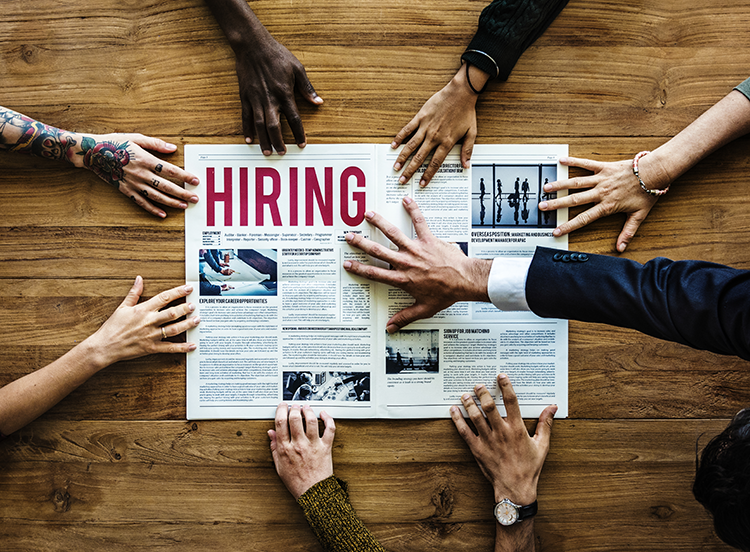 Law graduates from the class of 2021 are enjoying record high salaries and record high employment in jobs for which bar passage is required or anticipated, according to figures released Thursday by the National Association for Law Placement.

The strong numbers are “driven by extraordinary demand for talent at the largest law firms,” said James G. Leipold, executive director of the NALP, in a press release.

The actual number of jobs also increased in every other category, except for solo practitioner, for which the number of jobs was at a record low—only 210 jobs nationwide.

These figures for the class of 2021 are also record highs:

• The percentage of graduates taking jobs for which bar passage is required or anticipated was 78.2%.

• The percentage of law graduates taking full-time, long-term jobs for which bar passage is required was 76.7%.

Leipold expects a strong legal employment market for the class of 2022 and 2023, partly because of strong summer associate recruiting and relatively flat class sizes.

“The size of the graduating class of 2024 will be considerably larger than the six that preceded it,” Leipold said in the press release. “First-year enrollment for that class jumped by more than 4,500, to 42,718, up from the 38,202 starting members of the class of 2023. Combined, these factors suggest that some of the record employment and salary figures measured for the class of 2021 will come to be seen as somewhere near the top of a curve that will inevitably trend lower for a period of time, a downward curve that will almost certainly be in place by 2024 if not before.”

The figures are from the NALP’s synopsis of key findings from a jobs and JDs report expected to be released in October.