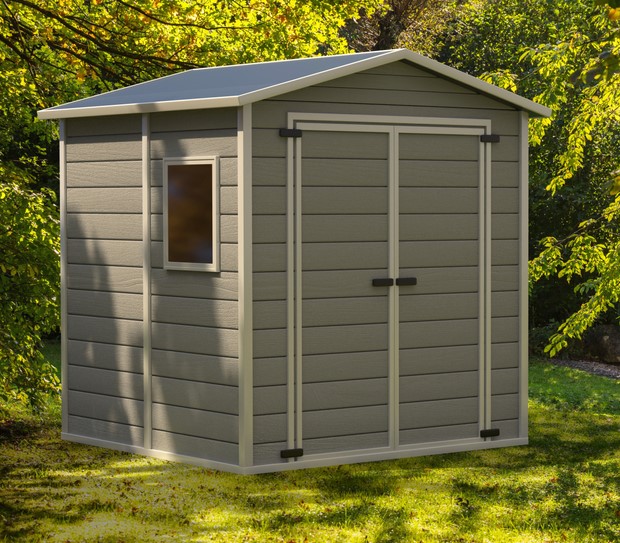 A state appeals court has upheld the murder conviction for a Southwestern Illinois man who was convicted for killing a trespasser with a shotgun booby trap set up inside his shed.

The Appellate Court of Illinois’ Fifth District upheld the conviction of William P. Wasmund of Chester, Illinois, in a Nov. 9 opinion.

Wasmund was sentenced to 30 years in prison in December 2019, according to previous news coverage by the Telegraph. The shotgun blast killed Jeffery Spicer in September 2018.

The appeals court said Wasmund’s use of force was not justified under Illinois law because he could have used nonlethal means to protect his shed.

A warning on the shed door had indicated that no one should enter. Wasmund said he had also placed a table in his driveway and set up no-trespassing signs to keep people off his property.

He was no longer living on his property at the time of the shooting because of a fire at his home.

Months before Spicer was killed, Wasmund told an acquaintance that he had set up the shotgun to scare a previous burglar, according to trial testimony. Wasmund said the gun wasn’t loaded, however, when the acquaintance expressed concern.

Wasmund denied setting up the shotgun in interviews with detectives.

On appeal, Wasmund’s lawyer argued that Wasmund’s use of force was justified.

The issue of justified force is governed by an Illinois law. It provides that a person “is justified in the use of force which is intended or likely to cause death or great bodily harm only if he reasonably believes that such force is necessary to prevent the commission of a forcible felony.”

The issue, the appeals court said, was whether it was reasonable to think that the only way to prevent the shed from being burglarized was to set up a spring-gun trap.

The defense had argued that the booby trap was justified because Spicer was on Wasmund’s property illegally and was trying to commit burglary, a forcible felony.

But the appeals court said even if Spicer was trying to burglarize the shed, it was not reasonable for Wasmund to think that deadly force was necessary.

“There was no evidence that the defendant attempted to install an alarm system, security cameras, motion detection lights or any other nonlethal means which individuals regularly take to protect their property,” the appeals court said.

Jurors could also have found that Wasmund’s motive was to harm an intruder, rather than to defend his property, the appeals court said. Wasmund had told detectives that there was little of value in the shed, saying: “There ain’t nothing left there to steal.”

He had also taken other steps before setting up the gun by digging a hole in front of the door and putting razor blades on the shed door. Wasmund told investigators that he took those prior steps to “get a good laugh when they broke their ankles and sliced their hands.”